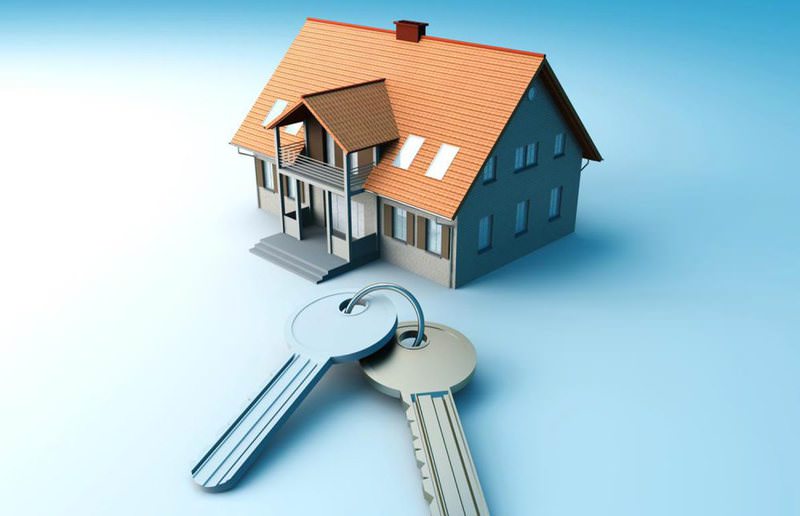 House sales increased 10.6 percent in 2015 compared to the previous year, according to data released by the Turkish Statistical Institute (TurkStat) on Friday. A total of 1,289,320 residential properties were sold last year.

Foreign interest was also higher in 2015. House sales to foreigners increased 20.4 percent in 2015 compared to the previous year. Istanbul was the most popular destinations for foreigners, while the country's top resort destination Antalya came second, followed by Bursa and Yalova in third and fourth, respectively.