Giants of construction to unite in Istanbul at urban transformation summit 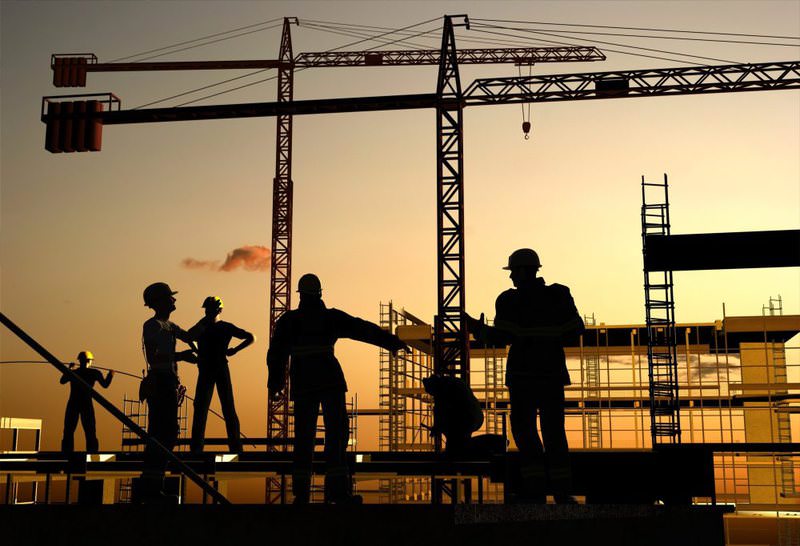 The Sabah daily will bring together leading figures from the urban transformation move that began in Turkey in 2012. The first stop of the assembly, which will take place in six cities, will be today at the Istanbul's Haliç Congress Center

Giants of the construction sector will unite at the Urban Transformation and Smart Cities Assembly, organized by Daily Sabah at the Istanbul Haliç Congress Center along with President Recep Tayyip Erdoğan today.

The Sabah daily will bring together leading figures from the urban transformation move that kicked off in Turkey in 2012. The first stop of the assembly, which will take place in six different cities, will be at the Istanbul Haliç Congress Center.

Prominent names from the transformation marathon, who contribute $400 billion to the Turkish economy, will have the opportunity to discuss all the problems in the economy sector during the summit. The summit will host politicians, mayors, managers and directors from construction companies participating in the billion-dollar project, representatives of the sub-industry and academics. Led by the Environment and Urbanization Ministry and supported by the Housing Development and Administration of Turkey (TOKİ), this giant assembly will consist of three sessions.

The second session regarding "What will be the new story in the real estate sector over the next 10 years along with the urban transformation?" will be moderated by co-founder of Urban Strategy and city planner Faruk Göksu. Following the second session, which will last about 45 minutes, Sabah's Ankara representative Okan Müderrisoğlu will be leading the third session, during which "the financial models in urban transformation and solution offers" will be discussed. After the summit, the heart of the construction sector, a final declaration will be published.

During the assembly, which will take place in the Turkish economy's leading cities - Bursa, İzmir, Antalya, Gaziantep and Ankara in addition to Istanbul -, the efficiency and power of the construction sector, serving as a flagship for the economy, are expected to be improved. These summits will also contribute to the urban transformation of the hosting cities in order to advance on more solid ground. Another aim of the summit is to make contributions to the development vision of the sector by discussing the smart cities issue, which has been of vital importance for the government, and has gradually become widespread all around the world.
RELATED TOPICS