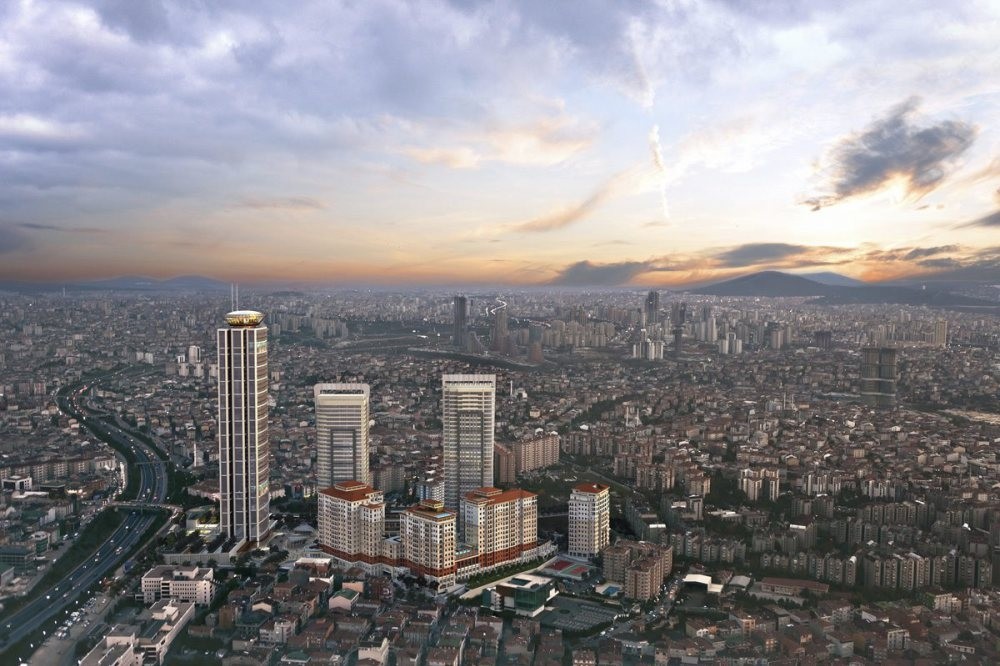 by Daily Sabah Jul 13, 2016 12:00 am
House prices have increased 20 percent in Istanbul over the past year, making Istanbul third among 150 cities around the world on the Global Residential Cities Index, while four Chinese cities are listed among the top five.

Conducting global studies in the real estate sector, Knight Frank, a London-based residential and commercial property consultancy firm, has published its 2016 Global Residential Cities Index. Accordingly, Istanbul became the third-ranking city in the world considering the price movements over the past year.

Shenzhen and Shanghai lead the rankings respectively followed by Istanbul in the Global Residential Cities Index, measuring the average change in house prices over the past year among 150 cities worldwide. According to news in the Milliyet daily, China's new rising star Shenzhen saw a 62 percent increase in house prices over the past year while the price growth in Shanghai hit 30 percent, followed by Istanbul with a 20 percent rise.

Chinese cities Nanjing and Beijing came fourth and fifth on the list respectively. Therefore, Istanbul ranked in the middle of four Chinese cities at top five. While İzmir ranked ninth with a 16 percent price growth, Ankara came 27th with a 10 percent increase.

Well-known cities of many prominent countries that saw house prices decline are listed in the index as well. Maximum price drops occurred in Aberdeen, United Kingdom followed by Taipei and Moscow, each with an 8 percent fall.
RELATED TOPICS