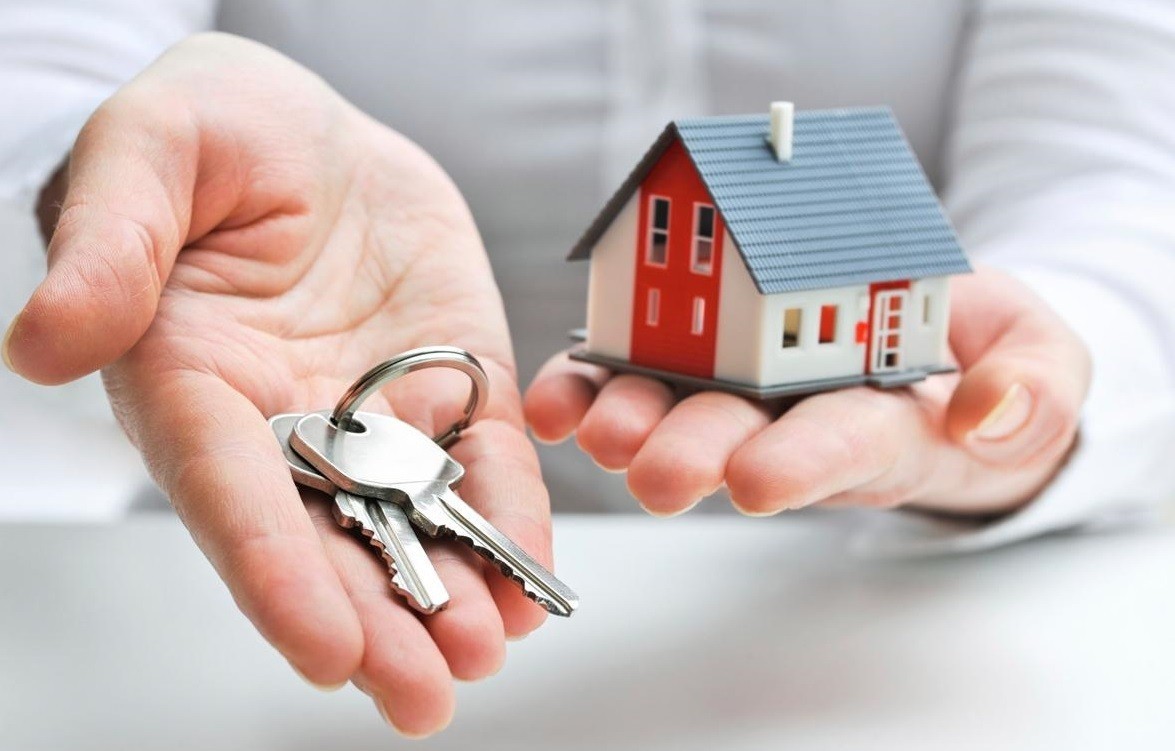 House sales in Turkey surged for the third month in row in October, according to data released by the Turkish Statistical Institute (TurkStat) Wednesday.

The TurkStat report showed that numerous Turkish buyers have seized the opportunity of cheap loans following reductions in interest rates to buy homes.

In last August, many commercial banks introduced cheaper loans for home sales after the government and President Recep Tayyip Erdoğan urged them to contribute towards Turkey's economic revival in the wake of the July 15 coup attempt.

House sales with mortgages represented 36.9 percent of all sales in Turkey, according to the report.

Sales to foreigners however slipped 30 percent compared to the same month last year.