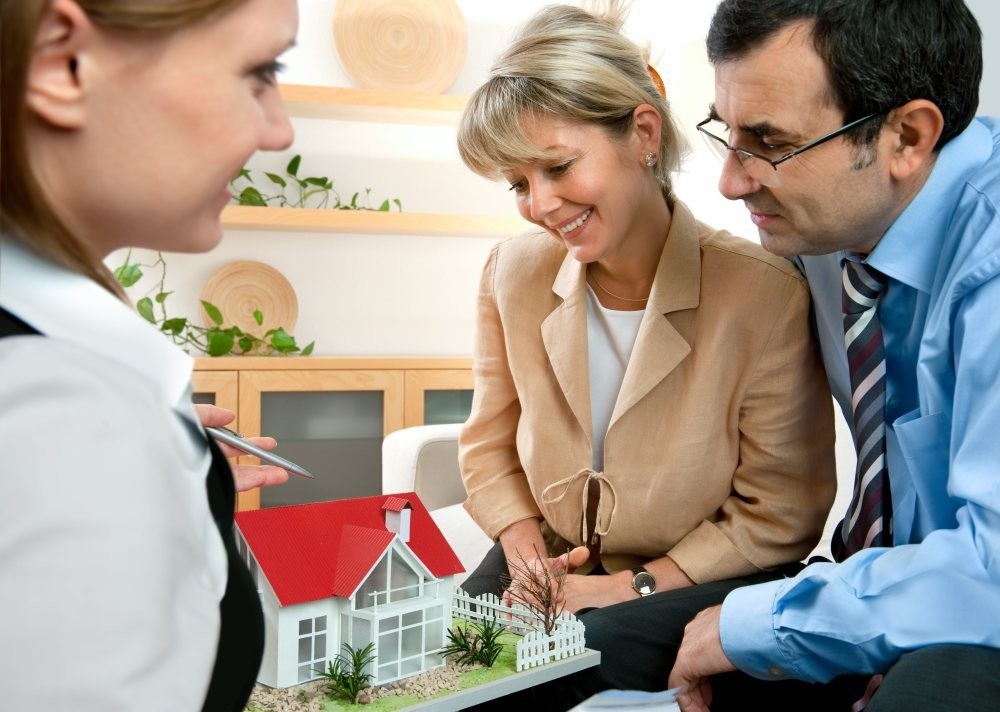 House sales in October thrived for the third month in a row. The numbers showed that numerous Turkish buyers have seized the opportunity to obtain cheap loans following reductions in interest rates to buy homes

Mortgaged housing sales increased by 71.8 percent compared to the same month of the previous year, reaching 48,110. The share of mortgage sales in total housing sales stood at 36.9 percent during the same period.

Istanbul Constructors Association (İNDER) Chairman Nazmi Durbakayım said the interest rates on home loans started to fall as of mid-August with Ziraat Bank taking the lead, recalling that the home loan usage rate was raised from 75 percent to 80 percent along with the decision taken in September.

Noting both the decrease in interest rates and the increase in the home loan usage rate from 75 percent to 80 percent have increased mortgage sales in particular and total sales in general, therefore moving the money to the real market, Durbakayım said the increase is important in this respect since 2 million people work in the construction sector and this sector affects 200 sub-sectors.

Explaining these developments are setting citizens who want to buy long-term housing in motion, Durbakayım said citizens think that political stability will be reflected in economic stability as well.

According to Durbakayım, the government seems to be more active in economic activities, and Turkish citizens know that government will show more active reactions in any event that will be encountered.

'Challenges in the sector were turned into opportunities'

Anatolian Side Building Contractors Association (AYİDER) President Melih Tavukçuoğlu said the construction sector has been going through a difficult period like all sectors in Turkey, and the July 15 coup attempt and the conflicts taking place at the country's borders as well as global problems reflected negatively on the country.

Stressing that the construction sector turned the crisis into an opportunity as the new year is closing, Tavukçuoğlu said by providing an atmosphere of confidence in the campaigns and economy, housing sales have gone up without any slowdown, and the effects of the upward trend in housing was reflected in the September and October sales as well.

Recalling that total and mortgage sales increased in October compared to the same month last year, Tavukçuoğlu said the 71.8 percent increase in mortgage sales shows that housing stocks have run out.

Pointing out that interest rates fell below 1 percent and that the home buyers benefited from this opportunity as a result of the president's call for the banks to implement interest rate cuts following the coup attempt, Tavukçuoğlu said citizens taking advantage of the appropriate bank loan interest rates received mortgages for lower prices, adding that the sector will close the year with 2015's sales figures.

Demir İnşaat Chairman Hamit Demir said a serious section of society in Turkey is in need of home purchases, and that the interest rate cuts have set this section into motion.

Suggesting that they have always been in favor of interest rate cuts since these rates do not reflect economic indicators and cannot double the inflation rate, Demir said the cuts finally started in August with the president's call and citizens took action in their delayed purchases.

Makro İnşaat Chairman Ercan Uyan said the positive marks left by the campaigns can be traced to the sector and economy regarding the announced sales figures, stressing that even though a slight slowdown has been experienced in the demand in terms of local investors due to the increase in the dollar exchange rate, this situation has increased the foreign investors' interest in the sector.

Uyan said they realized TL 300 million worth of sales just in their sales offices over the past two-month period and that investors are aware of the situation, adding that foreigners who follow the Turkish real estate markets saw the saturation in the exchange rate and did not miss this opportunity.
RELATED TOPICS