US house prices to rise, analysts wary of deregulation 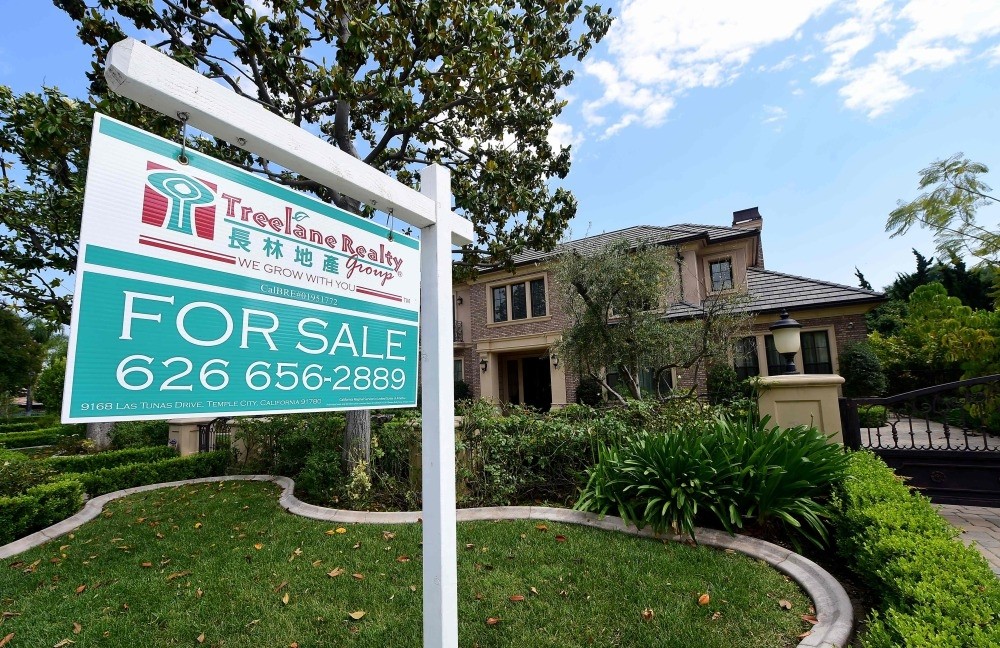 by Feb 24, 2017 12:00 am
The U.S. housing market will rise steadily and contribute significantly to economic growth in the coming year, according to a majority of analysts in a Reuters poll who nearly all agreed that further stimulus was not required.

Steady turnover will drive home prices to rise at almost double the current rate of expected underlying consumer inflation and wages over the next few years, according to the survey conducted Feb 16-23. The S&P/Case-Shiller composite index of prices in 20 metropolitan areas is forecast to rise 4.9 percent in 2017 and 4.0 percent next year, according to the poll of about 30 analysts. Those are similar to predictions made in December.

However, analysts were evenly split over the prospect of deregulation. U.S. President Donald Trump signed an executive order in early February to review major banking rules put in place after the 2008 financial crisis caused millions of people to lose their jobs and homes.

"Moving to ease back on those regulations now, when the market is already recovering and house prices are rising, would only increase the risk of another dangerous bubble forming," said Capital Economics property economist Matthew Pointon.

Nearly a decade since the start of a crash that led to the collapse of U.S. investment bank Lehman Brothers and a punishing global recession, the U.S. housing market has recovered most of its losses. Those who said deregulation in the housing market was not a good idea cautioned of a repeat. "Do you really want another housing crisis?" FAO Economics chief economist Robert Brusca said in response to the survey's question on deregulation. "Been there. Done that. Made that mistake."

Poll respondents expect the 30-year mortgage rate to average 4.40 percent this year and rise to average 5.00 percent in 2018, above forecasts in the previous survey.

The latest housing market data suggests no drag from higher mortgage rates and indicates the kind of turnover from before the last crisis. U.S. home resales in January rose to just below a decade high.

A robust housing market ought to contribute significantly to economic growth this year, according to 24 of 37 analysts in the poll.

Almost 90 percent of respondents said the housing market needed no stimulus, as that would probably make already expensive homes more unaffordable for first-time buyers. "If the U.S. housing market doesn't need one thing, it's a boost in demand," said Ralph McLaughlin, chief economist of San Francisco-based online residential real estate website Trulia. "The name of the housing game over the past several years has been tight inventory, not weak demand," McLaughlin said, "so any stimulus might cause prices to become even more out of reach in some of the country's most expensive markets." Demand for housing has been underpinned by a strengthening labor market, which is improving employment opportunities for young adults and, in turn, boosting household formation.

But a persistent shortage of properties remains a challenge. Housing inventory increased in January but remained near a record low. That led to a 7.1 percent surge in median house prices from a year earlier, the biggest increase in a year, to $228,900.

Asked to rate affordability of U.S. housing on a scale of 1 being the cheapest and 10 the most unaffordable, the median answer was 6, similar to what analysts rated British property in a separate poll.

While that consensus view has remained unchanged in polls since May, the range of forecasts in the latest survey is tilted toward house prices being more expensive.