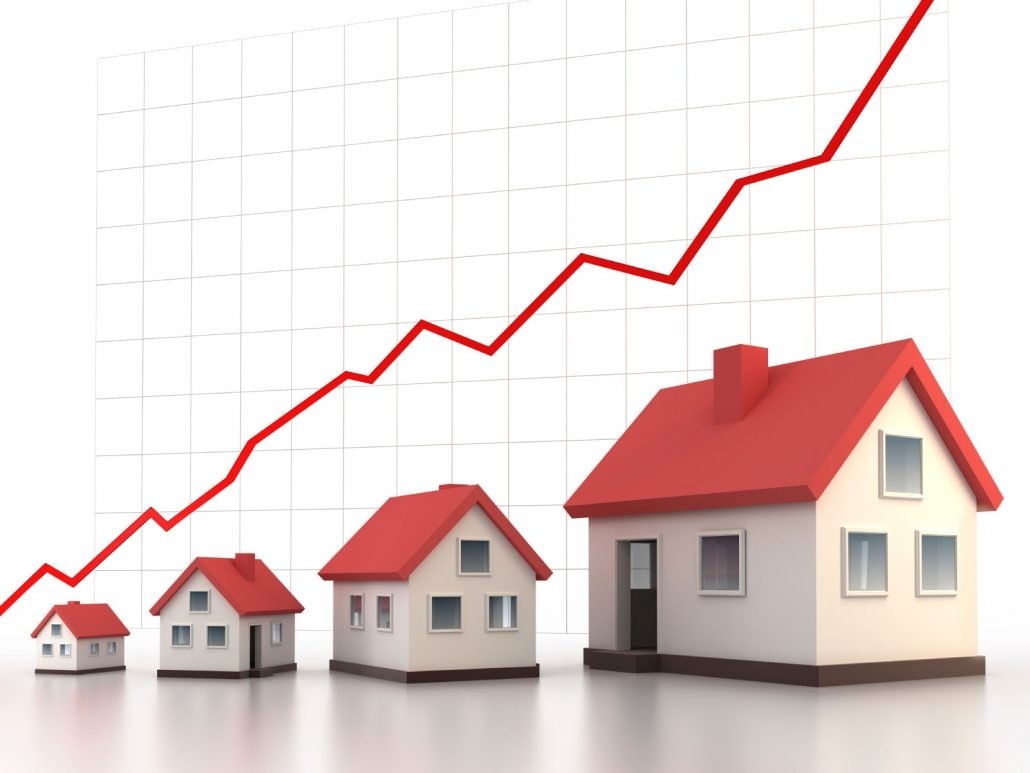 Turkey's first real estate project to be offered to the public with securities was launched yesterday. The real estate securities will appear as new financial instruments, easing the interest burden for construction companies, and will be an investment tool for individuals

Securities, which were introduced to the Turkish market with a capital market law last year, have now entered the market with a brand new real estate project. At a press conference yesterday, the Housing Development Administration of Turkey (TOKİ) launched the real estate security, which is defined as a new investment model for the market as a financial instrument. The real estate securities are planned to go public at the end of this month, enabling investors from all levels to buy shares of a house. The real estate security turns investors into partners of the project rather than making them homeowners. The first real estate project subject to securities will be the Park Mavera 3 housing project in Başakşehir, located in the western part of Istanbul.

According to the new system that will be a first for Turkish markets, the construction project will be divided into shares that everyone can buy. The shares will be traded on the Borsa Istanbul - Turkey's main exchange market. Investors will be able to buy shares from any bank through the agency of Vakıf Yatırım, which is an affiliate of Turkey's state-owned Vakıf Bank. The shares will stay open to trade until the construction work ends, which is 36 months for Park Mavera 3. The price during this period is up to supply and demand, as it is for all shares being traded in an exchange market.

If an investor wants to own an apartment himself in this period, he or she is welcome to collect all shares of the apartment to take over sole ownership. With the new agreement, the apartment will be withdrawn from the stock market, and the certificate of ownership will be given to the investor. For those who do not want to own an apartment, they will be free to sell their shares in the stock exchange market at anytime they want during the 36 months. The price value of the share depends on the market value of the day.

When the construction work ends, and the houses are ready to be lived in, the real estate securities will be sold through an auction and sale revenues will be distributed to shareholders.

The Park Mavera 3 project began construction in February by Makro İnşaat. TOKİ is the guarantor of the project - meaning TOKİ guarantees that the construction will be completed. Vakıf Yatırım will arrange the sales, and will deal with the banks and follow the Borsa Istanbul for the sales process. The Capital Markets Board (SPK) will inspect the entire process. Additionally, all details will be shared with the public via the Public Disclosure Platform (KAP).

Speaking at a press conference, Ercan Uyan, Chairman of the Board of Makro İnşaat, said the price of one share will be TL 42.5 ($11.37) for the first security offering at the end of this month. This offering will include 28.6 percent of the total project. Investors will be able to decide on the flat that they want to have shares in. The price of an apartment differs - a penthouse flat and a ground floor flat are not being sold at the same prices for example - which changes the total number of shares. For example, let's consider that one share is $1 and a ground floor flat's sale price is $100,000, that makes 100,000 shares. If a penthouse flat's sale price is $120,000, that will mean this flat will have 120,000 shares to offer to the public. The Park Mavera 3 project consists of nine blocks with 723 apartments.

Foreign investors can also buy shares from this system and no upper limits are put in place.

The system basically helps the construction company to provide interest-free finance instead of taking a loan on interest from a bank. The company can therefore escape the interest costs. Moreover, the company would also reduce advertisement costs since the sales office will not need to promote the project during the construction period. It will be already sold at the beginning.

The SPK aims to introduce new financial instruments to the market. Speaking at the press conference, SPK President Vahdettin Ertaş said real estate securities can be used as a new finance method for urban transformation projects. The new method will support the development of the capital markets, according to him.

The real estate security system upgrades the revenue sharing model that TOKİ currently uses, according to TOKİ head Mehmet Ergün Turan. Thanks to this model, not only TOKİ but also individual investors will become partners in construction projects. It will be an alternative investment model and it is completely halal in terms of Islamic finance rules, Turan underlined, since the price of the shares depends on the market demand.
RELATED TOPICS