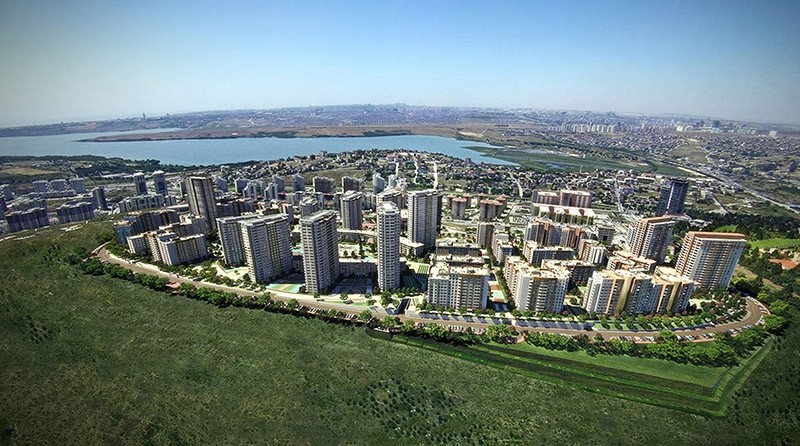 The number of residential properties sold in Turkey increased by 1.5 percent year-on-year in May, the Turkish Statistical Institute (TurkStat) said on Friday.

Of those sales, 1,775 were to foreigners, with 30 percent (or 530 units) of them in Istanbul, the country's largest city by population.

Following Istanbul, the Mediterranean holiday resort city of Antalya came second with 442 properties, while the Black Sea province of Trabzon ranked third with 123.

The number of properties sold to foreigners surged by 10.1 percent year-on-year in May.

TurkStat data also revealed that Saudis topped the list of buyers with 285 properties, followed by Iraqis with 277 units, Russians with 134 units, Kuwaitis with 125 units and Afghans with 70 units.