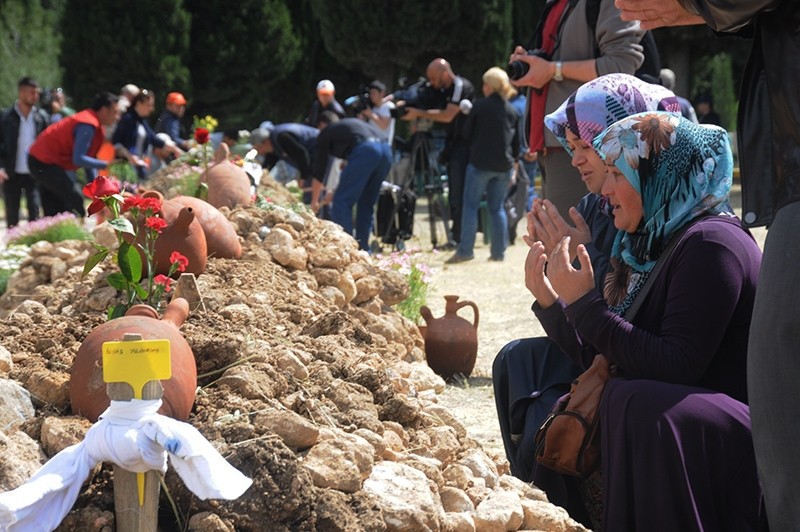 A Turkish company has built housing for the families of every miner who died in the 2014 Soma disaster in the western province of Manisa.

The company built a brand new neighborhood with a school for 1,000 students, a mosque and playgrounds for 301 families. The houses are expected to be delivered Friday during a ceremony attended by President Recep Tayyip Erdoğan.

Doğuş Group, one of Turkey's largest private-sector conglomerates, said they hoped their project would concretize the company's social responsibilities and set an example for others.

"People came to Soma's aid from every corner of Turkey and the world, and [Doğuş Group's project] is one of the examples of that, perhaps the most important [example], the biggest help, the biggest service," Soma Mayor Hasan Ergene told private broadcaster NTV.

The chairman of Doğuş Group Ferit Şahenk pledged to cover the expenses of the children of the victims during their last year of high school and university years.

An explosion at a coal mine in Soma on May 13, 2014 caused an underground mine fire, which led to the deaths of 301 miners in Turkey's worst ever mine disaster.