Half of Europeans pessimistic about being able to own a home, survey says 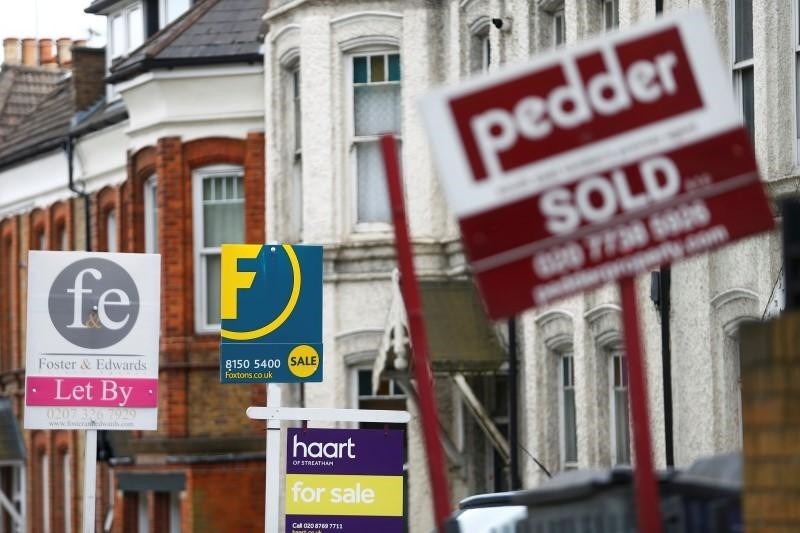 Nearly half of Europeans who do not own their own home have given up hope of ever doing so, a survey showed Tuesday, with pessimism highest among Britons and Germans.

Overall, the survey by Dutch bank ING found 48 percent of people in 13 European countries who do not yet own their own home reckoned they probably never will.

And it mattered to most of them.

A majority of the non-homeowners - 65 percent - said they considered owning their own place to be a symbol of success, suggesting that buying is not just a financial decision.

Poles (72 percent), Turks (70 percent) and Romanians (70 percent) topped the list of those judging homeownership as a sign of success.

Ian Bright, senior economist and managing director of group research at ING, said the survey findings suggested many people may become disenchanted with their lot.

"Most people want to buy a house. Yet many now accept that they are unlikely to buy," he said.

"If you combine this with our findings that a higher proportion of homeowners are happy with their housing situation, compared with renters, then it seems that more people will feel incredibly frustrated with their housing choices in the future."

The survey made no reference to politics, but a number of European elections in the past years have shown a rising anger among voters at what is perceived as a growing gap between the haves and have-nots.

Hopes for being able to afford to buy a home, for example, were lowest in Britain and Germany, where about 56 percent of nonhomeowners in both countries believed they would never be able to buy.

In what were seen as at the very least snubs to the status quo, Britons last year voted to leave the European Union, and Germans this year put a far-right party into the Bundestag for the first time in half a century.

House prices have long been out of reach for many in Britain and even with uncertainty over Brexit, data Tuesday showed prices picking up speed in October.

In Germany, though relatively cheap compared with other European countries in the past, house prices have risen sharply in recent years, partly as record low European Central Bank rates have encouraged households to take on debt.

Average real estate prices in cities including Berlin, Hamburg, Munich and Frankfurt have increased by more than 60 percent since 2010, the Bundesbank estimates.

Nonhomeowners in Turkey and Romania were the least pessimistic with only 29 percent and 31 percent, respectively, not expecting to be able to buy.

Spain was next, but with a still hefty 43 percent saying they were probably priced out.