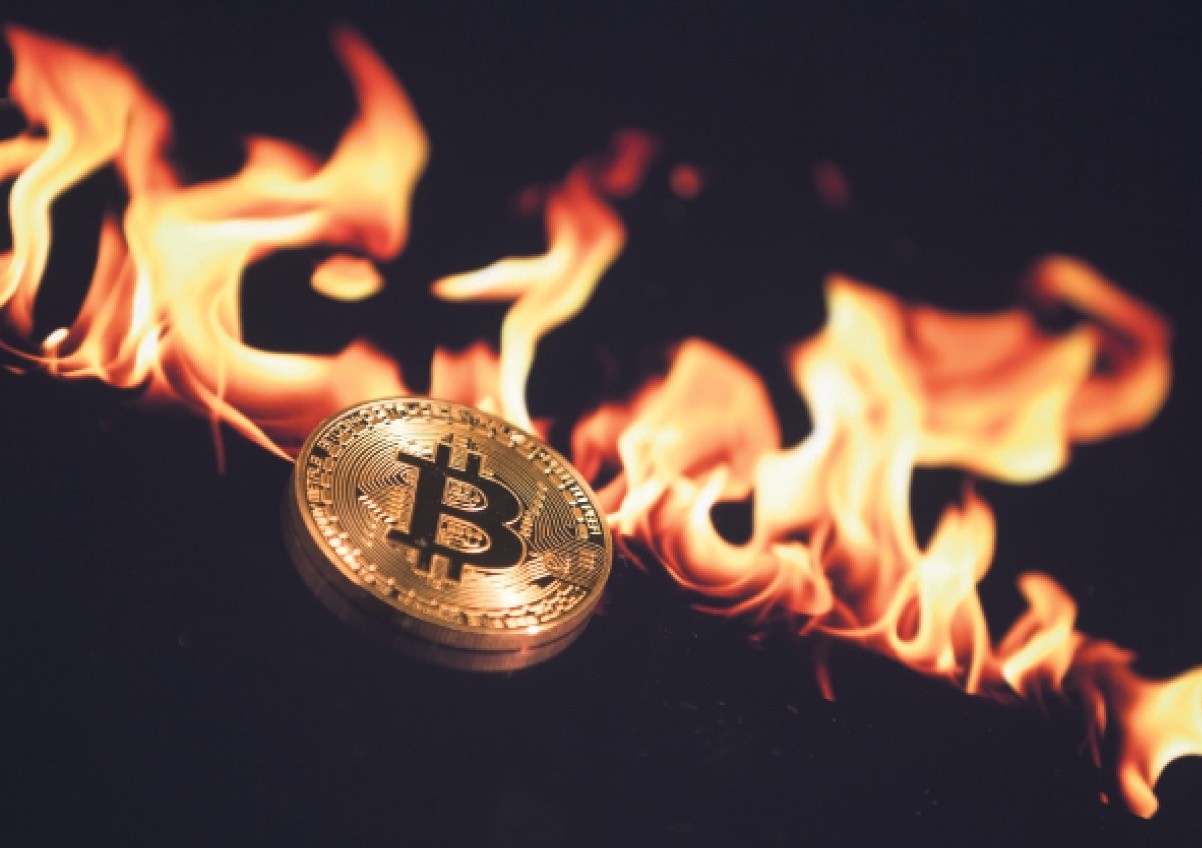 Bitcoin fever has hit the U.S. real estate market, especially that of Florida, offering foreign investors a way to dodge currency controls at home and U.S. economic sanctions. As of the end of last year, the digital currency was listed as a way to pay for some 75 properties for sale, especially in south Florida and California, according to the real estate firm Redfin.

"Bitcoin accepted" is a message now seen in the description of homes for sale in the Miami area. One seller is going even farther, saying he will take only bitcoin (33 of them to be exact) for his half-million-dollar downtown condo in the Florida metropolis. Bitcoin has been on a roller coaster ride of late, shooting up to nearly $20,000 a piece in mid-December and then dropping sharply around Christmas. It started the year at around $14,000. Its use in real estate transactions is novel, and agents are wary because of its high volatility.

"I'd be blown away if a year from now we see hundreds of real estate transactions in bitcoins," said Jay Parker, Florida CEO for the Douglas Elliman brokerage agency.

Still, such transactions can be useful for foreigners who want to invest in the United States and cannot otherwise do so, said economist and bitcoin expert Charles Evans of Barry University.

"This seems to be driven by international investors who are circumventing inefficient banking and currency controls at home, and by U.S. cryptocurrency enthusiasts," Evans told AFP.

"The governments in those countries restrict the amount of money that their residents are allowed to transfer abroad through the banking system. Bitcoin enables individuals there to bypass such restrictions," he added. This could be a draw for investors, who even before the bitcoin rage were already hot on the real estate market in south Florida. Nearly half of all foreign buyers of property in south Florida are from Latin America. According to the National Association of Realtors, over the past five years, investors from Venezuela, Brazil and Argentina - in that order - have led purchases in this part of the state. Bitcoin offers another advantage for some foreign investors: it lets them dodge U.S. economic sanctions.

Evans cited the example of Venezuela, which imposes strict currency controls and is enduring runaway inflation that surpassed 2,600 percent in 2017. Evans said there is also a lot of interest in bitcoin among Iranians, whom he described as "doubly hit" with restrictions in Iran and international sanctions.