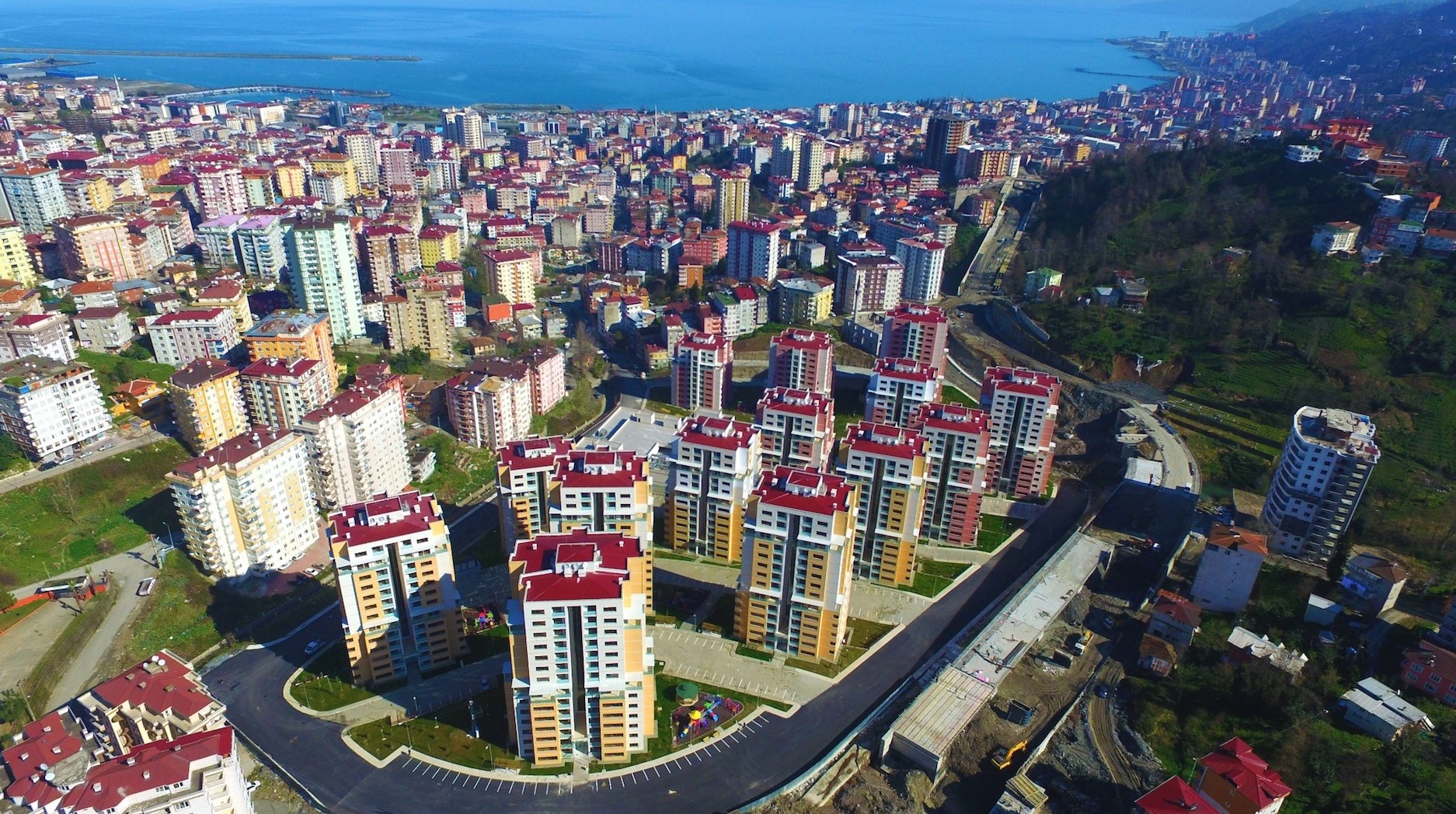 The value of house sales to foreigners in 2017 was recorded at $4.6 billion, registering a 19.4 percent increase compared to the previous year, according to a report, titled "Current Sectoral Development." Prepared by Turkey's İş Bank, the report revealed that house purchases by foreigners in 2017 saw increases each month as the interest of foreign citizens in the Turkish real estate sector grows. According to the report, the number of houses sold to foreigners in 2017 saw a 22.2 increase compared to 2016 and reached 22,234. On a city-by-city basis, Istanbul led the way with 8,183 houses in 2017 and Turkey's largest metropolis was followed by the resort city of Antalya.

Looking at the annual distribution of housing sales, figures show the increase continued from 2013 to 2015, but saw a decline in 2016.

On a national basis, Iraqis who bought 3,805 houses in Turkey last year led the way in housing sales to foreigners in the country. The data revealed that Saudis ranked second with 3,345 housing purchases and they are followed by Kuwaitis who purchased 1,691 houses last year. Russians came fourth on the list with 1,331 houses and Afghans who purchased 1,078 houses came fifth.

ively. German citizens followed them with 772 housing units and Iranians were recorded to have purchased 792 houses in the country last year.

According to a report by İş Bank, the figure foreigners paid for houses in Turkey last year soared by 19.4 percent to $4.6 billion.

"The citizenship incentive by the government as well as the value-added-tax [VAT] exemption had an impact on the revenue increase of 20 percent we experienced last year. However, the important thing is that Turkey is increasingly becoming a shining center between Europe and Asia. Those who projected this are maintaining their investments despite all the adverse economic conditions," said Akbal.

In 2017, foreigners acquired 4,000 houses more than they did the previous year.

"This is the potential I am talking about. Despite all the negativity around us, the interest of foreigners in Turkey is gradually increasing," he said.

Recalling that 12,000 houses were sold in 2013 when the reciprocity law was enacted, Akbal said the number has almost doubled following this law.