Housing sales to foreigners in Turkey soar 65.6 percent in July 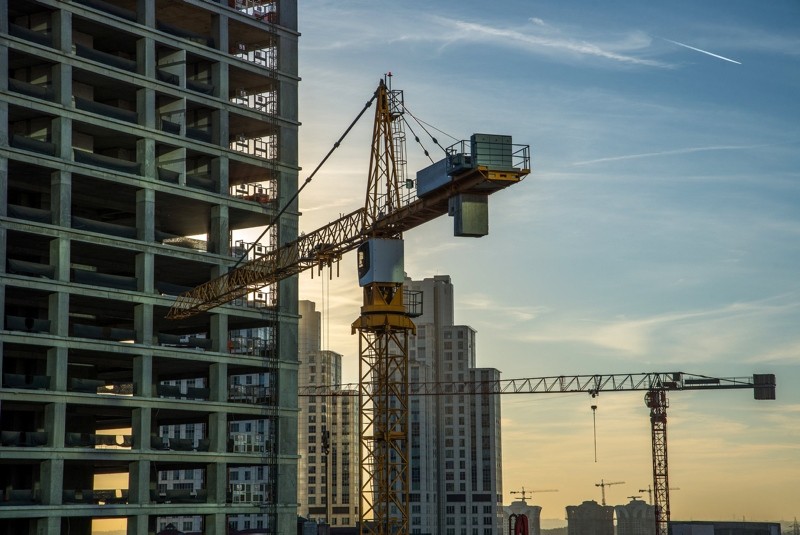 According to the data by Turkey's official statistical body the Turkish Statistical Institute (TurkStat) released on Wednesday, Istanbul led with 956 sales, followed by Antalya, Bursa, Yalova and Sakarya.

Among foreigners, the most sales were made to Iraqi nationals with 584 houses, TurkStat reported.

Last year, foreigners purchased over 22,000 properties in Turkey. Iraqis were again at the top spot with 3,805 house purchases, followed by Saudi nationals who purchased 3,345 houses. Kuwaitis, Russians and Afghans bought 1,691, 1,331, and 1,078 houses, respectively.

In the first half of the year, property sales to foreigners increased by 23 percent compared to the same period last year.

In the period from January to July, the total number of housing sales to foreigners hit 14,674 with a 29.6 percent increase. The number was recorded at 11,321 houses last year in the same period.

Evaluating the housing sales to foreigners, Özyurtlar Holding Chairman Tamer Özyurt said that Iraqis led the way in residential sales in July, followed by Saudi Arabians and Iranians. "In addition to the increase in foreign exchange rates, the fact that Middle Eastern investors came to Turkey to spend their summer vacation here is also effective. If there are some retouching in the regulations regarding foreign residential sales, the sales will further increase," Özyurt said.

Babacan Holding Chairman İbrahim Babacan said the increase in the number of foreign investors reached 65.6 percent, recording the highest rate of the year. "Foreign investor demands keep their upward mobility under all circumstances. Our sector continues to increase its success in attracting foreign investors day by day," Babacan continued.

Muyar and İska Construction Board Member Yasin Erol, on the other hand, noted that it is a very convenient time for foreign residential purchases with regards to the exchange rate. "The dollar and the euro are already very high. There is serious buying advantage for foreigners, which results in a lot of interest. Turkish companies are also carrying out serious marketing activities abroad," Erol added.

A total of 123,878 houses were sold in Turkey in July, marking a 6.9 percent rise over the same period last year, TurkStat said.

Some 57,617 new houses were sold while the rest were second-hand sales, according to TurkStat.

"House sales with mortgages had a 24.5 percent share of all house sales in Turkey," it added.