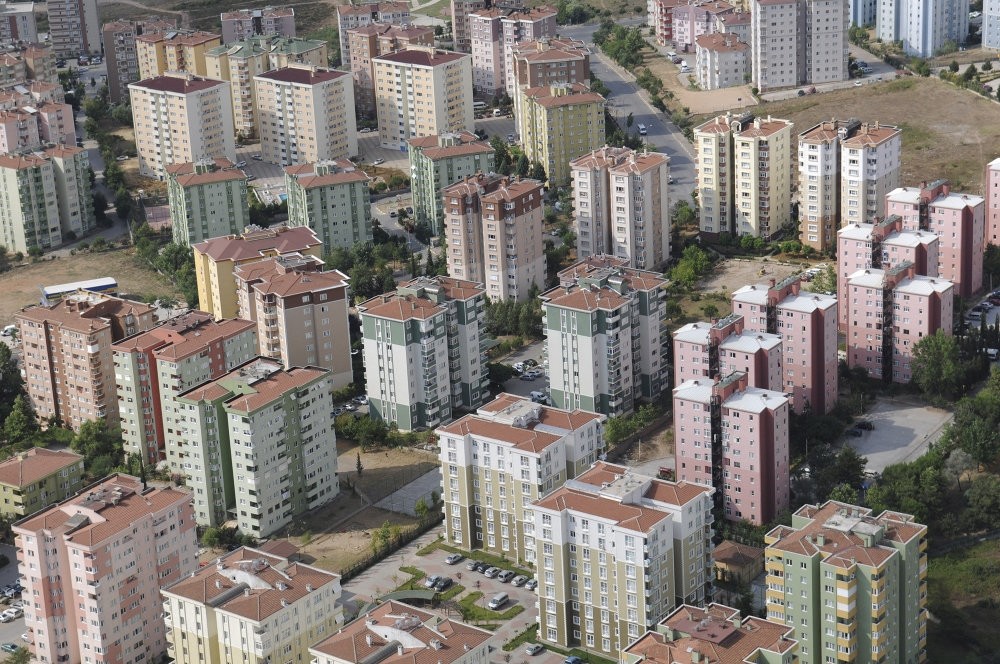 In Turkey, where 6.1 billion square meters of real estate valued at TL 2.7 trillion ($510 million) was supplied to the market in 2017 alone, the work for the establishment of the Real Estate Stock Exchange is in progress.

To this end, the Real Estate Stock Exchange (GABORAS) was established in collaboration with the Turkish Independent Industrialists and Businessmen's Association (MÜSİAD) and Yıldız Technical University. GABORAS Vice Chairman İshak Kurtuluş Altun stated that their initial objective is to establish a secure trading platform in real estate and that they would like to offer major projects such as public gardens and Kanal Istanbul to the public and to carry out index studies of cities, according to a report by Turkish daily Dünya.

"It is necessary to talk about new arguments in real estate that incorporate a housing stock of about 800,000 units. In this sense, the real estate stock exchange concept initiated in 2014 may be realized," Altun said. "Because real estate is a product that can be exported. MÜSİAD is a nongovernmental organization operating in 80 countries. We are trying to export real estate and its assets using this network for export purposes."

Altun stated that the banks in Turkey have yet to conduct real estate-based securitization abroad. "Real estate absorbs money like a black hole if banks do not undergo securitization and experience such relaxation," he continued. "We squirrel away real estate as contractors do not use their projects as a capital tool unlike in developed countries. Of the 23 million buildings, 13 million were unregistered. Now they are registered with Zoning Peace. If structural problems are not solved, this sector will have more serious problems."

Altun said the system could be launched in Turkey and expanded through Azerbaijan and African countries, stressing that the real estate stock exchange would bring back dead capital in this regard. "We have very serious dead capital. A total of TL 50 billion was expected from the Zoning Peace over 4 percent title deed. Theoretically, the economy here is TL 1.1 trillion," he added.

Altun stated that the control mechanism will be introduced to the sector with the Real Estate Stock Exchange, recalling that they came together with all institutions such as the Capital Markets Board (CMB) and the Banking Regulation and Supervision Agency (BDDK) and saw a volume of TL 508 billion.

Altun highlighted that with the securitization of the sector, citizens will be able to access all the information about real estate electronically with a single touch in the fastest and most reliable way.

Explaining that GABORAS recognizes and accepts the title deeds and/or rights that have been established through the title deed as assets, Altun said single or thousands of deeds can be monitored with the same electronic infrastructure, adding it will be possible to perform all operations via GABORAS. "Via positional transactions land, square-meter and position-oriented operations can be performed over the system."

Altun also noted they will have the chance to provide the type of confidence environment that many foreign investors need with GABORAS.