Turkish giants out in force at largest real estate fair 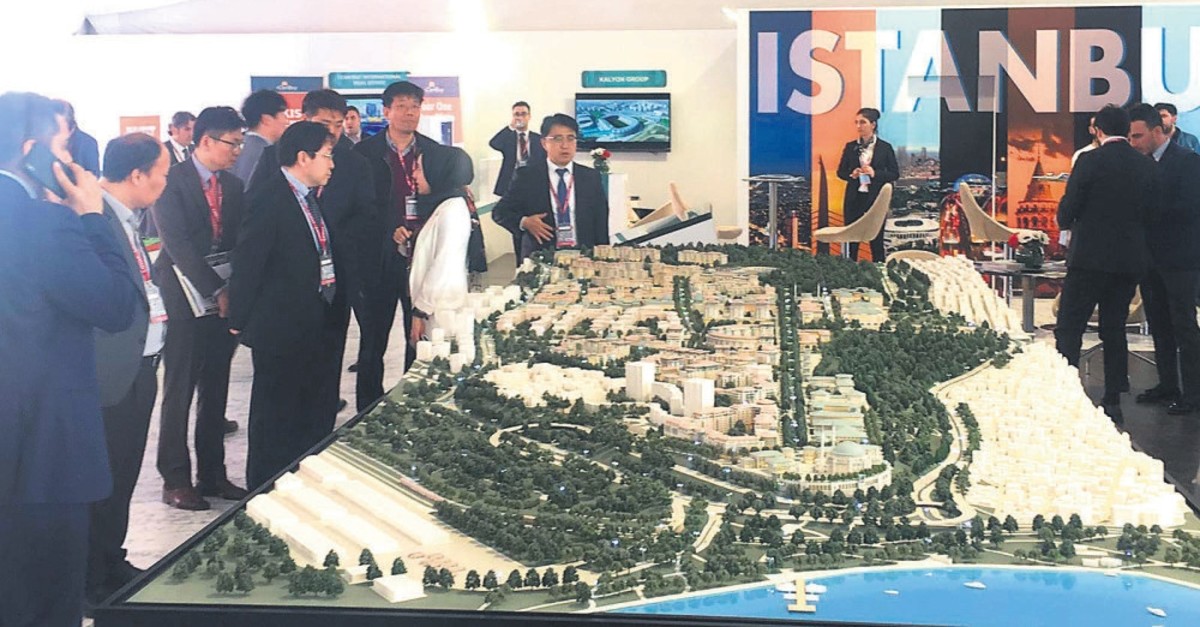 Around 206 Turkish institutions and organizations are representing Turkey at the world's largest real estate fair, MIPIM 2019, that kicked off yesterday in Cannes, France.
by Mehmet Çelik Mar 13, 2019 12:06 am

A number of Turkish real estate developers are once again showcasing their projects at the world's largest real estate fair, MIPIM 2019, which kicked off yesterday and will go on until March 15 in Cannes, France.

Around 206 Turkish institutions and organizations are representing Turkey at the international real estate exhibition, which draws the most influential international property professionals. Turkey's most prominent cities, leading real estate firms and architects will be displaying their projects.

The fair is expected to see participation by 26,000 professionals from over 100 countries. Around 5,400 investors are also reported to have come for the fair. This year, 40 of the world's 100 largest real estate investors and 80 of the 100 largest fund managers are also attending the event.

The Istanbul Chamber of Commerce (İTO) has established a 68-square-meter Istanbul tent for the fifth time, which will be located between the London and Paris tents.

All segments of real estate such as office, housing, hotel, industrial and logistics investments are being showcased at the Istanbul tent. Twenty-one companies and organizations under the leadership of İTO are conducting B2B meetings.

Speaking on the sidelines of the event, Environment and Urbanization Minister Murat Kurum said they have always been proud of the Turkish contracting industry.

"When we look at Turkish contracting, we are second to China. Our ongoing commitment abroad stands at nearly $11 billion. As far as I know, today, we are investing $11 billion in 36 countries. From 1972 to today, we have invested $367 billion abroad," Kurum said.

He also pointed to the importance of such fairs for the opening and cooperation of the contracting industry abroad. He added that the expo will be an effective platform to take on good examples from around the world. The minister further indicated that that there are 440,000 contractors in Turkey, and that the construction sector in Turkey employs around 6 million people, stressing the importance of the figure and saying it should be increased further.

Also speaking on the sidelines of the fair, Investment Office President Arda Ermut said they have been carrying out works to pave the way for investors and investment projects in Turkey.

He further noted that they have been working for a long time in order to diversify markets and sectors related to investments, to increase the value added and the number of countries from where the investments come.

"We are in a period where uncertainty in the world is increasing, foreign direct investments are going down and investors are cautious. Investments in the world have been moving downwards for the last three years and fell to $ 1.2 trillion in 2018. This is the same as the figures at the time of the global financial crisis. With a shrinking cake, many more actors are trying to get a share. While trying to get this share, the sectors where you can reach significant volumes in direct investments such as real estate gain importance," Ermut noted.