Property sales to foreigners see their best February ever 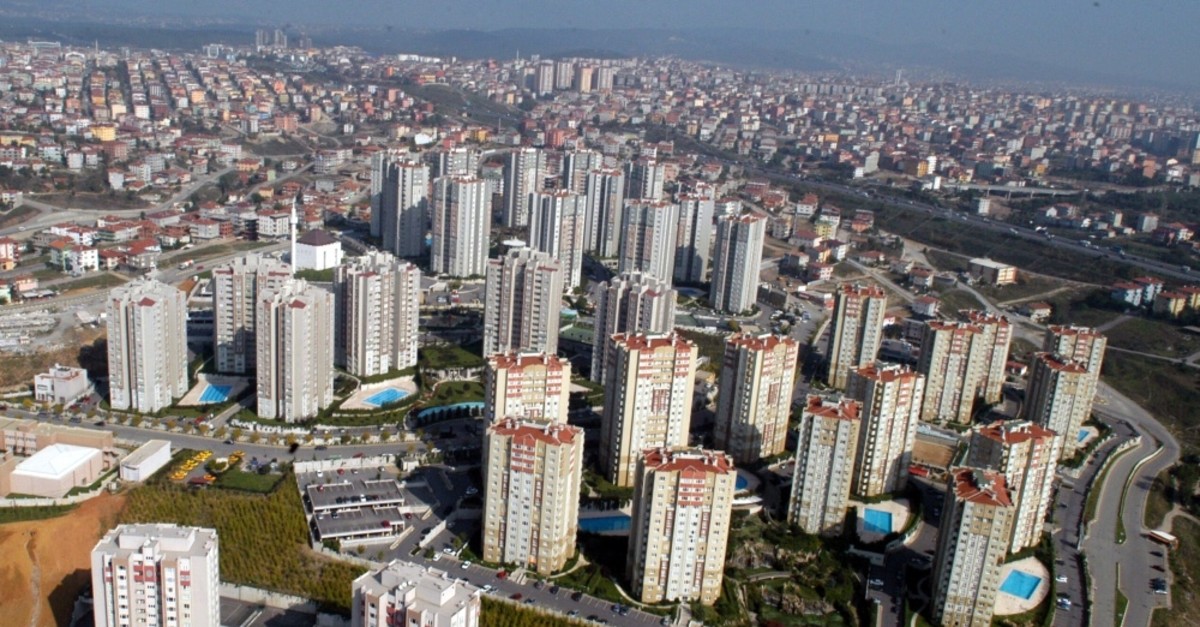 When January and February months are examined, house sales to foreigners marked an 87 percent year-on-year increase and totaled 6,471.
by Daily Sabah Mar 19, 2019 12:03 am

Maintaining an upward trend, house sales to foreigners in Turkey skyrocketed by 92.1 percent year-on-year in February. With Istanbul as the most prefered location among buyers, Iraqi citizens led way with 628 purchases

Making a rapid start to the new year, residential property sales to foreign buyers reached 6,471 units in the first two months of the year, corresponding to an 87 percent increase compared to the January-February period of last year, when foreigners purchased 3,471 houses across Turkey.

House sales to foreigners skyrocketed by 81.9 percent year-on-year in January to 3,168.

Iraqi citizens, which bought around 8,205 houses in total last year, maintained leadership among nations and purchased 628 houses in Turkey in February, while the same figure stood at 308 in the same month of last year.

Iraqi citizens were followed by Iranian, Russian, Afghan and Jordanian nationals with 307, 236, 166 and 150 house sales, respectively, the data showed.

When the first two month are examined, Iraqi nationals topped the list and purchased 1,233 houses in Turkey, followed by Iranians with 612, Russians with 431, Afghans with 357 and Jordanians with 280 houses.

The country's most populous city, Istanbul was again the top choice for foreign citizens in February as 1,440 houses were sold in the country's largest city, corresponding to an increase of 138.4 percent compared to the same period of last year, when 604 houses were sold to foreign buyers.

Istanbul was followed by the holiday resort city Antalya with 672, the capital Ankara with 196, Bursa with 192 and Yalova with 138 and Sakarya with 80.

When the property sales to foreigners in the first two months are analyzed together, Istanbul led the way with 2,801 units sold, followed by Antalya with 1,273, Ankara with 378, Bursa with 369, Yalova with 300, Sakarya with 215 units.

Evaluating the figures, Atmaca Group Chairman of the Board Adem Atmaca said the increase in the rate of foreign investors in home sales is an antidote to the occasional stagnation in domestic demand.

In a written statement, Atmaca noted that the increase in the property sales to foreign buyers is, in terms of investors, seriously contributing to the development of new projects and sustainability of existing projects.

"With 81.9 percent increase in January, we reached the highest monthly sales. With 92.1 percent increase in February, we managed to post an increase both compared to February of last year and last month. From this point of view, we can say that the upward trend will continue in 2019, said Atmaca. Legislative amendments that eased citizenship with investment limits for foreigners, campaigns launched by real estate developers and banks and spiking foreign currency brought an annual record - a 78.4 percent increase in 2018 compared to the previous year. Some 39,663 properties were sold to foreign investors last year - the highest number ever. In 2017, foreigners bought 22,234 units.

Meanwhile, overall house sales in Turkey saw an 18.2 percent year-on-year decrease in the second month of the year, dropping to 78,450, the statistical body said.