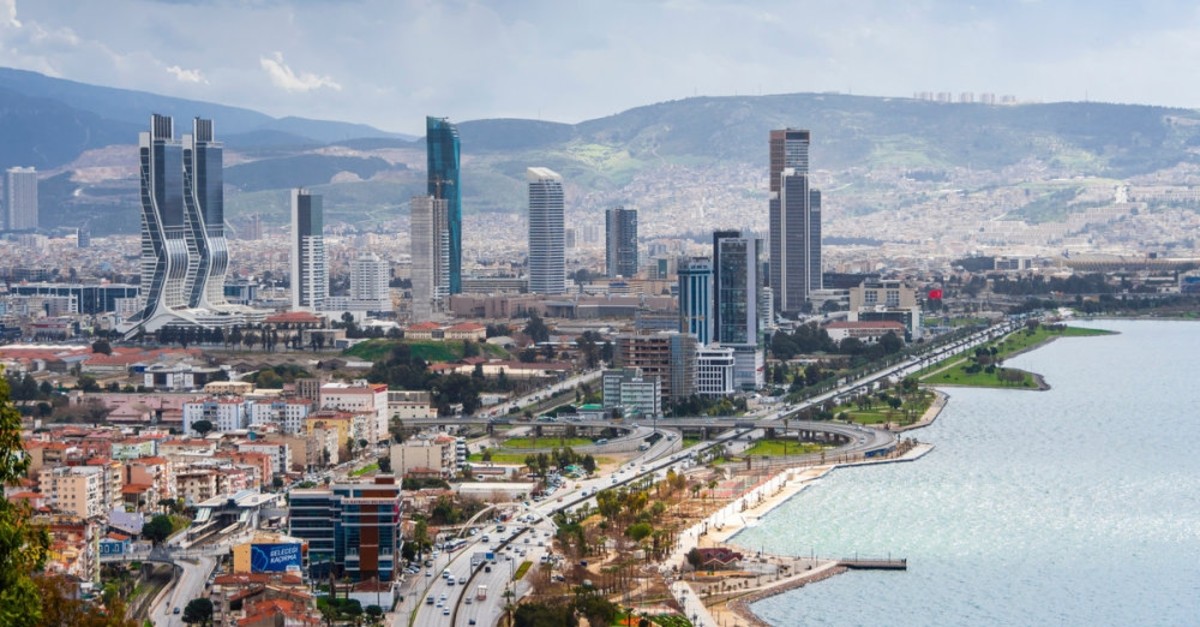 While foreigners purchased 556 houses in Istanbul in March last year, this figure rose to 1,520 units in the same period this year, pointing to an increase of 173.4 percent.

Antalya is the second most preferred city in foreign residential sales with 626 units, followed by Ankara with 173, Bursa with 121, Yalova with 110 and Sakarya with 104 units.

Istanbul achieved the highest increase in foreign residential sales, followed by Ankara with an increase of 158.2 percent and Sakarya with 55.2 percent.

With regards to the top 10 provinces with the highest figures in foreign residential sales, it is worth noting that Trabzon, compared to March of last year, saw a decrease of 63.4 percent in sales.

Looking at the nationality of owners in Turkey, Iraqis maintained their leadership. Iraqis, who purchased 348 houses in March last year, raised this figure to 548 in the same period this year.

Iranians came second with 334 houses, followed by Saudis with 189 houses, Russians with 156 houses and Afghans with 150 houses.

In March, compared to the same month the previous year, the country with the highest increase in residential sales was Israel with 500 percent, followed by Palestine and Algeria with 457 and 446 percent, respectively.

Even though overall sales were down 5.3 percent in March, compared to the same period last year, sales to foreigners rose significantly.

Melih Tavukçuoğlu, the head of the Anatolian Side Building Contractors Association (AYİDER), recalled that they started 2019 with a serious sales decline of up to 30 percent compared to the previous year.

Tavukçuoğlu said March data also fell by 5 percent, stressing that the wedding season opened in March. "Housing prices have not increased for a long time. We have entered a recovery process with attractive campaigns for large branded housing projects rather than loans," he noted. "However, we will have closed 2019 slightly lower than last year. It is important to note that Turkey has a very young population and housing is a basic need in this regard." Tavukçuoğlu said the sector would rise again starting from 2020 according to their estimates, pointing out that housing projects in Anatolia, overseas projects and foreign residential sales would come to the fore in this process. "The monthly increase in foreign residential sales shows that we will break a new record in 2019," he continued. "Turkey offers a great advantage for foreigners with its housing prices, as well as its historical and natural beauties. We think we can easily see the band of 50,000 in foreign residential sales this year."