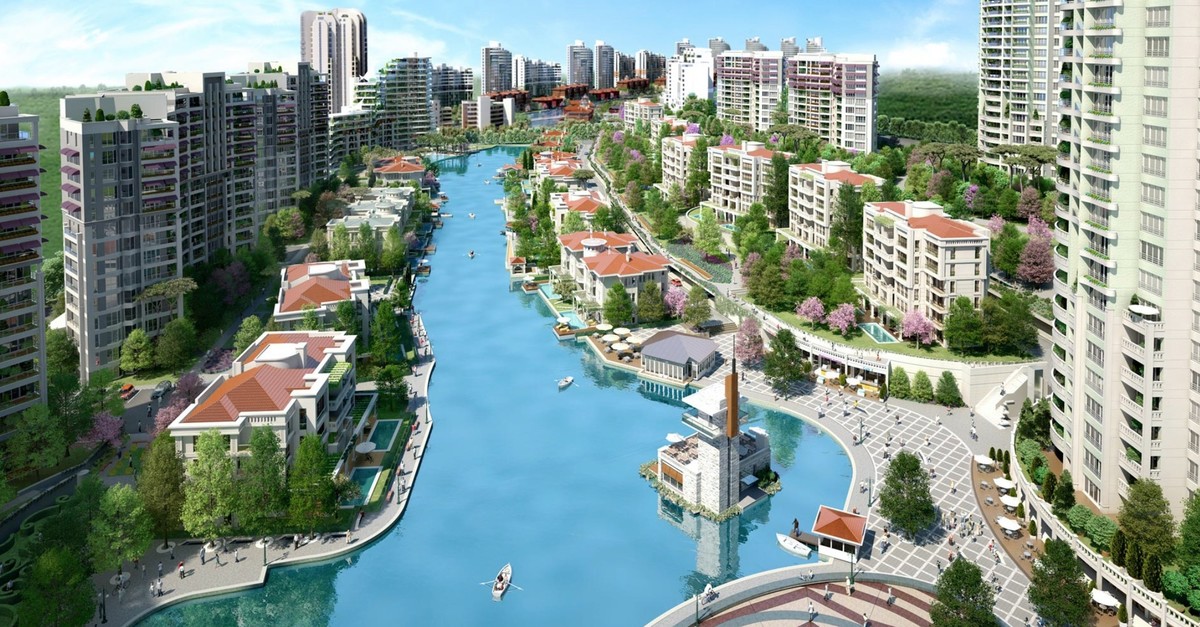 Some 2.5 million properties, including dwellings, businesses, land and fields, were sold in Turkey last year. While the legal fees generated from these sales amounted to TL 10.7 billion, the value of the 2.5 million properties in question stood at TL 341 billion, according to data from the General Directorate of Land Registry and Cadaster Strategy Development Department. While the properties that changed hands in the registry decreased in number in 2018 compared to the previous year, they saw a noteworthy increase in value.

In the last five years, the number of properties sold in the registry increased by 16 percent from 2.2 million to 2.5 million, while the return for sales surged by 95 percent from TL 175 billion to TL 341 billion.

Pointing to the importance of switching to the real system in title deed sales, Coldwell Banker Turkey President Gökhan Taş told Anadolu Agency (AA) that the number of buyers and sellers who declared the real value was very small according to the surveys.

Recalling that the Environment and Urbanization Ministry started to work on real value mapping of all residences, workplaces and land in Turkey, Taş said this map would show the real estate values momentarily so that the figures could not be declared as much lower than the actual value. He also added that these values would be taken as a basis for the title deed.

"Thanks to this new system, the tax loss, which we think is worth $6 billion to $7 billion, will be prevented. In addition, we think the TL 341 billion exchanged in 2.5 million real estate sales is actually over TL 500 billion," Taş continued. "We all know that the real value is not declared due to fees and taxes in real estate sales other than for a sensitive segment and branded housing producers. For this reason, we attach great importance to the ministry's work and hope that it will be implemented soon."

Hafele Turkey CEO Hilmi Uytun stated that there might be an increase in sales in case of a decline in housing loans due to the recent increase in prices. "Even though we cannot reach 2.5 million in real estate sales at the end of the year, I think the declared income will not decline," he stressed.