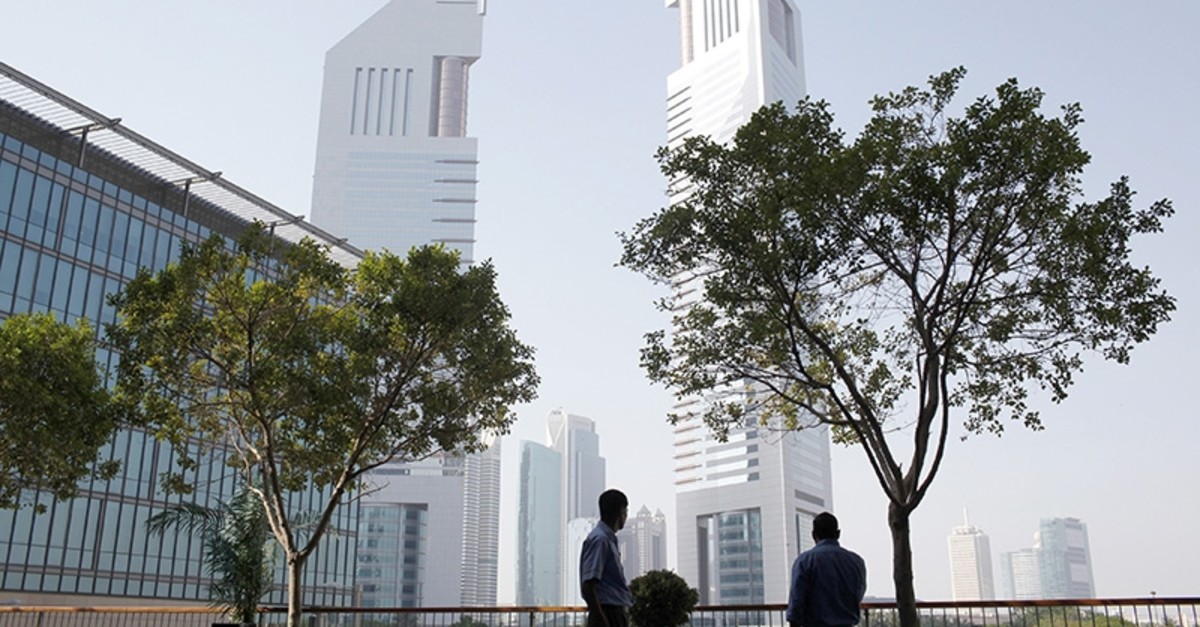 The latest expansion of Dubai's finance center seems to have been harmed by the Emirati city's real estate slump, as retail space struggles to attract tenants while executives are leaving the management team amid ongoing efforts to keep the few shops open.

Investors had expected the Dubai International Financial Center's (DIFC) $272 million Gate Avenue expansion project to be almost fully leased by its completion, but only about a two dozen stores have opened since the project's launch in January, Bloomberg said in a report.

According to the report, about half a dozen executives left the DIFC Authority, in charge of managing the free zone.

The financial center is struggling as the city is dealing with a real-estate slump caused by oversupply and slower economic growth, while international banking institutions prefer African and Asian institutions to fill office space.

To deal with the ongoing crisis, the DIFC authority has started offering incentives, including free rent for shops and restaurants to remain open, the report said, adding that it also puts on events to attract visitors, such as free yoga classes, comedy nights and a Beatles tribute band.