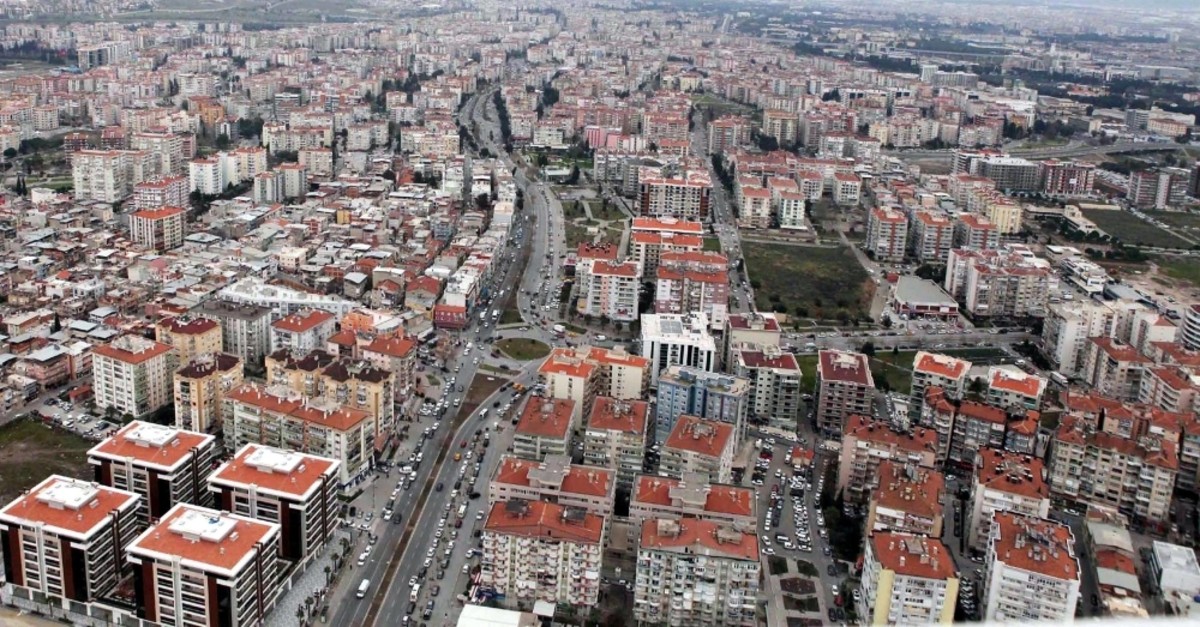 The real estate industry in Turkey is back on track and is enjoying its most buoyant period ever since the central bank kicked off an easing cycle in its monetary policy, which led public lenders and later private banks to slash rates on mortgages.

These cuts have led to a boom in mortgage house sales, which have hit a five-year high last month, reaching 57,811 units, according to the Turkish Statistical Institute (TurkStat) data, bringing along new and higher expectations in the eyes of the industry.

The decline in interest rates brought major dynamism to the construction sector, which was reflected in the overall housing sales in the country.

Data revealed by TurkStat on Wednesday revealed that residential property sales increased by 15.4% year-on-year in September, reaching a total of 146,903 units, with the highest increase being recorded in sales home sales with mortgages.

Housing sales with mortgages stood at 13,064 units in July when the Central Bank of the Republic of Turkey (CBRT) cut its key repo rate by 425 basis points - which was more than the expected rate. In the aftermath, banks in Turkey, particularly the public ones, went on to lower rates on housing loans at the beginning of August.

The impact was reflected in housing sales in the month as they increased by 5.1% year-on-year after seven consecutive months of decline, according to TurkStat data. Some 110,538 houses changed hands in August.

Mortgage house sales in August jumped by 168% year-on-year and totaled some 34,148 units, constituting more than 30% of total sales in the sector.

All Real Estate Agents Federation President Hacı Ali Taylan was cited by Anadolu Agency (AA) Thursday as saying that they expect the increase in house sales to continue.

“The acceleration that started at the end of July also goes on... Contractors and the housing market have breathed a sigh of relief with the increased sales,” Taylan noted, adding that relief has also revived multiple other industries that were affected by the real estate sector.