Turkish households get $350 million in funding for efficiency investments 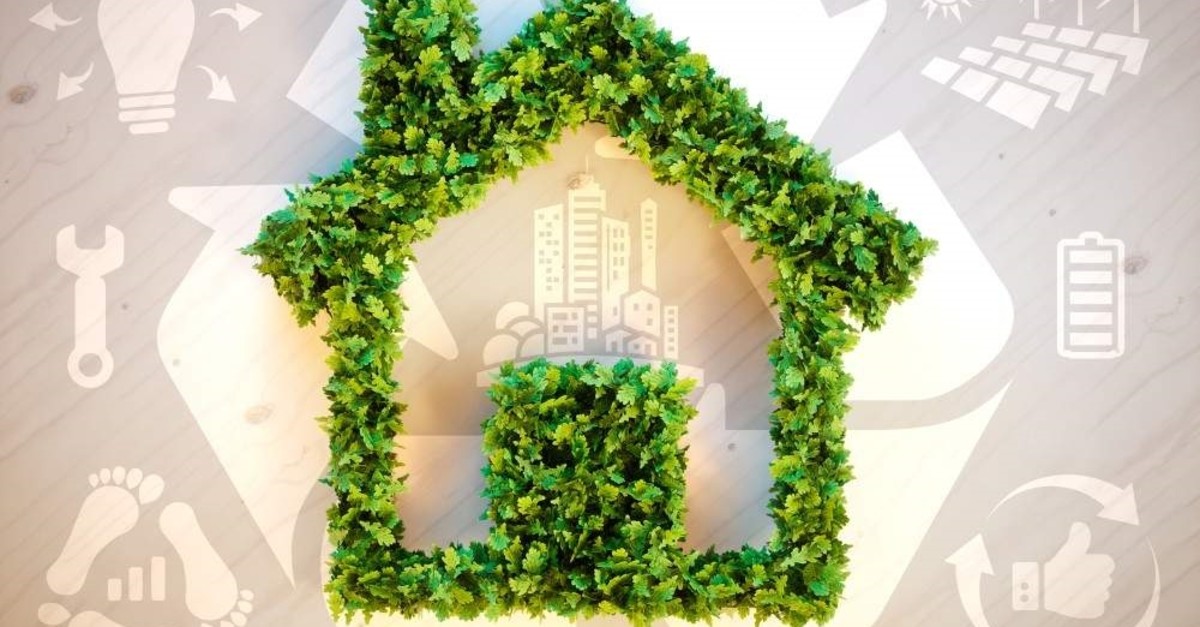 Many people across Turkey took advantage of a new financing initiative to either purchase eco-friendly homes or equip them with energy-saving technologies. The investments carried out within the program have so far resulted in major energy savings and reduction in greenhouse gas emissions

Over 50,000 Turkish households took advantage of the $350 million in funding energy efficiency in buildings and equipment through a lending program jointly developed by several clean finance institutions, the European Bank for Reconstruction (EBRD) announced yesterday during a meeting.

Speaking at the forum marking TuREEFF’s achievements in Istanbul, EBRD Turkey Managing Director Arvid Tuerkner said there is no better place to start becoming more eco-friendly than at home.

"TuREEFF, developed by the EBRD with funding from the EU and the CTF, has made money available for Turkish families to make that change. I am proud of the role the EBRD has played in pioneering this lending program and congratulate all those involved on the results we have delivered together," he said.

The EBRD has invested over 11.5 billion euros in almost 300 projects in Turkey to date, and the overwhelming majority of these are in the private sector. More than half of the bank’s projects promote the sustainable use of energy.

According to TuREEFF’s data, 2,800 people took out TuREEFF mortgages and loans to either buy eco-friendly homes or equip households with energy-saving technologies.

Over 50,000 other households have benefited directly and indirectly by equipping their homes with efficient heating or cooling systems, windows or white goods acquired from specialized vendors financed by TuREEFF.

The program has financed 430 projects since 2015, which range from new environmentally-friendly property developments to making older buildings greener.

Since the program was rolled out in 2015, these investments have resulted in energy savings of above 29.3 gigawatt-hours annually and a reduction of greenhouse gas emissions of 7,390 tons of CO2 equivalent, or the amount of carbon 330,000 trees absorb in a year.

Turkey currently has 9.2 million buildings, out of which 6 million need energy-efficient investments, Yüksel Malkoç, adviser to the head of Energy Efficiency and Environment Department of Turkey's Energy and Natural Resources Ministry said.

Thanks to energy efficiency investments in buildings, Malkoç advised that up to 40% of energy savings could be achieved.

The event ended with an awards ceremony that recognized seven projects for their contribution to the reduction of greenhouse gas emissions and the transition to a green economy.

TuREEFF follows the model of the EBRD’s Green Economy Financing Facility (GEFF), the bank said in a statement on TuREEFF.

GEFF operates through a network of more than 140 local financial institutions across 26 countries supported by almost 4.2 billion euros of EBRD finance for 130,000 clients. These projects have led to annual CO2 emission reductions of over almost 7 million tons, according to the statement.

"The EBRD and CIF have worked together for a decade on investments in climate change mitigation, adaptation, renewable energy, and energy efficiency. From 2009 to 2019, the CIF has supported more than 90 EBRD endeavors, providing nearly $450 million in concessional loans or grants for technical cooperation. Established in 2008, the CIFs comprise both the CTF and the Strategic Climate Funds (SCF)," the bank said.