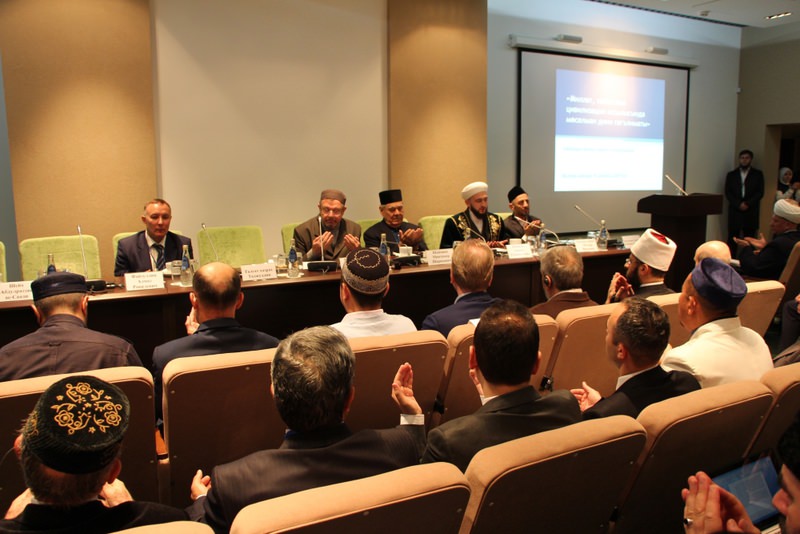 by Anadolu Agency
Oct 12, 2015 12:00 am
An Islamic academy has opened in the UNESCO World Heritage Site of the Bolghar Historical and Archaeological Complex in the Tatarstan Republic of the Russian Federation on Thursday with the intent of raising Islamic scholars for Russian Muslims.

Dilmaç also said two religious lecturers have been sent from Turkey to give Quran courses at the academy. "We are pleased with their efforts. Bolghar will remain both a historical, educational and religious city," he said. Speaking to Anadolu Agency (AA), Aygün said Quranic recitation courses will be extended and offered to religious staff in Tatarstan, Bashkortostan and other parts of Russia. An international conference was held with the theme "Religious view of Muslims on the concepts of nation, religion and civilization."