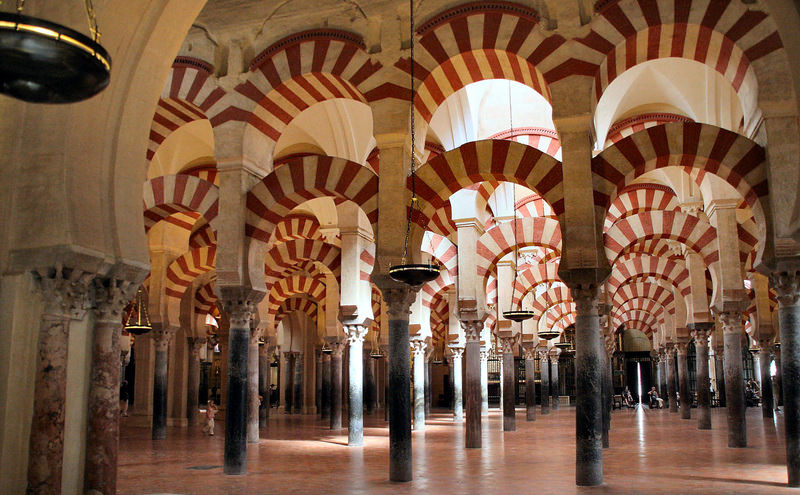 The dispute over the Mosque-Cathedral of Cordoba has drawn criticism from 100 academics who officially said the Catholic Church has no right to lay claim to the ownership of the historical building, as it bears traits and memories of Islamic history

The debate that sparked after the Catholic Church laid claims on the Mosque-Cathedral of Cordoba, also known as the Great Mosque of Cordoba or the Cathedral of Our Lady of the Assumption, located in Andalusia, Spain continues. A total of 100 academics and researchers from 36 universities in Spain, the U.S., U.K., France, Portugal, Ireland, Turkey, Chili, Germany and Morocco released a joint statement and defended the ownership of the Mosque-Cathedral of Cordoba by the Muslim community. They accused the Dioceses of Cordoba with "Underestimating the importance of historical structure and stealing its memories." The statement which was signed by experts on Islamic history and architecture called authorities to take action to prevent ownership of the historical mosque/cathedral. 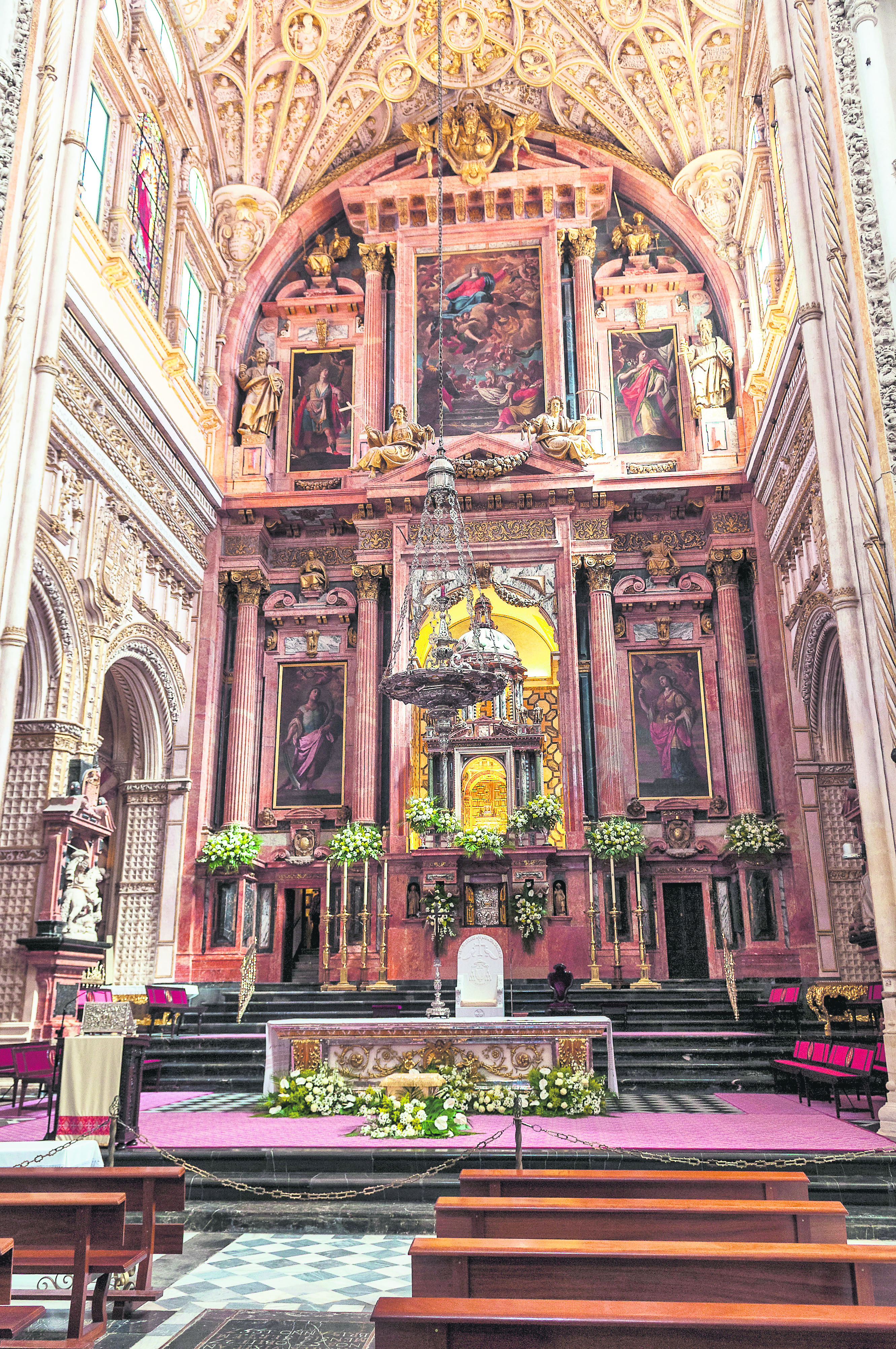 According to the statement, "The claims of the Dioceses of Cordoba have no legal ground because the Spanish king Ferdinand III of Castile ordered that the building should be used by both communities not owned in 1236." The statement emphasized the fact that the legal status of the historical structure can be changed if the judicial establishments of Spain show a little effort and it is not too late to act now. It is also said the problem regarding the ownership of the Mosque-Cathedral of Cordoba, which has been listed in UNESCO's World Heritage List since 1984, is only stirred up by the Dioceses of Cordoba.

The statement underscored that the futile negotiations between the Spanish government and regional government of Andalusia has been a disappointment for academics. "Both governments fail to act in accordance with the Spanish constitution's articles on the protection and promotion of historical structures," stated academics. Without informing any government bodies in Spain, the Dioceses of Cordoba transferred title deeds of the Mosque-Cathedral of Cordoba into its name in 2006. The dioceses also removed the "Mosque" word from the name of the historical structure from every touristic promotion and declared that the building is named as the Cathedral of Cordoba previous year. Upon the order of Abd al-Rahman I, the ruler of the Andalusia, the Mosque of Cordoba was built on the Basilica of San Vincente in 785. When the Catholic kingdom conquered the lands once again, the building was registered as cathedral in 1236, and the actual cathedral was built within the mosque in 1523.