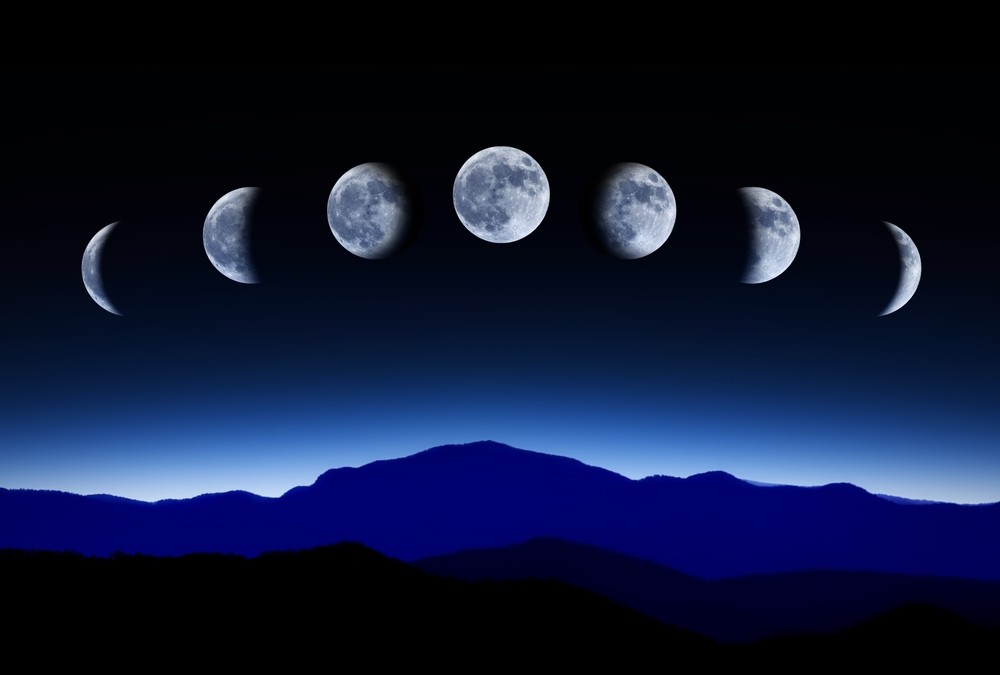 Around 17 Turkish mosques in Australia are ready for the holy month of Ramadan following the completion of maintenance work and the carrying out of strict security measures, an attache to Turkey's consulate general in the state of Victoria said Sunday.

Kerim Birinci, the administrative and social affairs attache in Melbourne, said that caretakers at the mosques had been cleaning up the compounds.

"All our mosques will be open during Ramadan and some Turkish imams have been appointed at Thomastown and Broadmeadows mosques," he said.

"We are ready to serve better in the holy month."

According to the Australian Bureau of Statistics, there are nearly half a million Muslims in Australia (around 2 percent of the country's 23.13 million population) and around 200 mosques and prayer rooms.

Many Muslim communities have also arranged scholars to deliver sermons for basic teachings on beliefs and other important aspects of Islam.

According to the Islamic lunar calendar, Ramadan is to begin June 6 this year, which will be followed by the Eid al-Fitr holiday on July 5.