Expats in Alanya get into Christmas spirit at annual bazaar 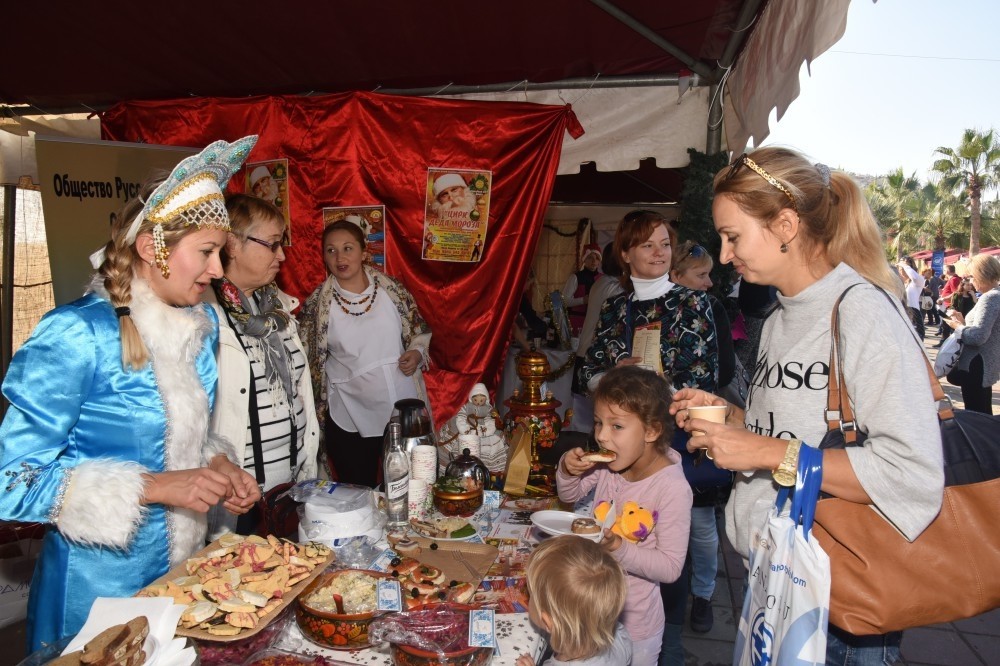 by Anadolu Agency Nov 22, 2016 12:00 am
Serving seasonal products and traditional tastes, the annual Noel Bazaar in Antalya's Alanya district, home to around 45,000 foreign residents from numerous countries, will bring the Christmas spirit to town next week on Dec. 4.

The preparations for the bazaar's 7th edition have already started. Expats will open stalls at the bazaar and bring their culinary tastes and traditional Christmas products to the delight of foreign and local visitors. They will give out samples of local food as well as hand-made crafts.

There will be musical shows and several activities for children. The income generated from the bazaar will be spent for people with disabilities in Alanya.

There will be Nordic, Finnish, Danish and Polish residents participating, as well as members of associations representing Lithuanians, Germans and Russian Orthodox people. The expat population gives the town the honor of having the highest proportion of foreign-born residents in Turkey.

"In turn, we celebrate their religious festivals together and support them to improve our relations," he noted.

International and Turkish non governmental organizations are also expected to join the bazaar. Open to the public and organized by the foreigners council of the Alanya municipality, the free event will start at 10 a.m. and end at 8 p.m.
RELATED TOPICS