Unique Ottoman mosque in Serbia to go under restoration 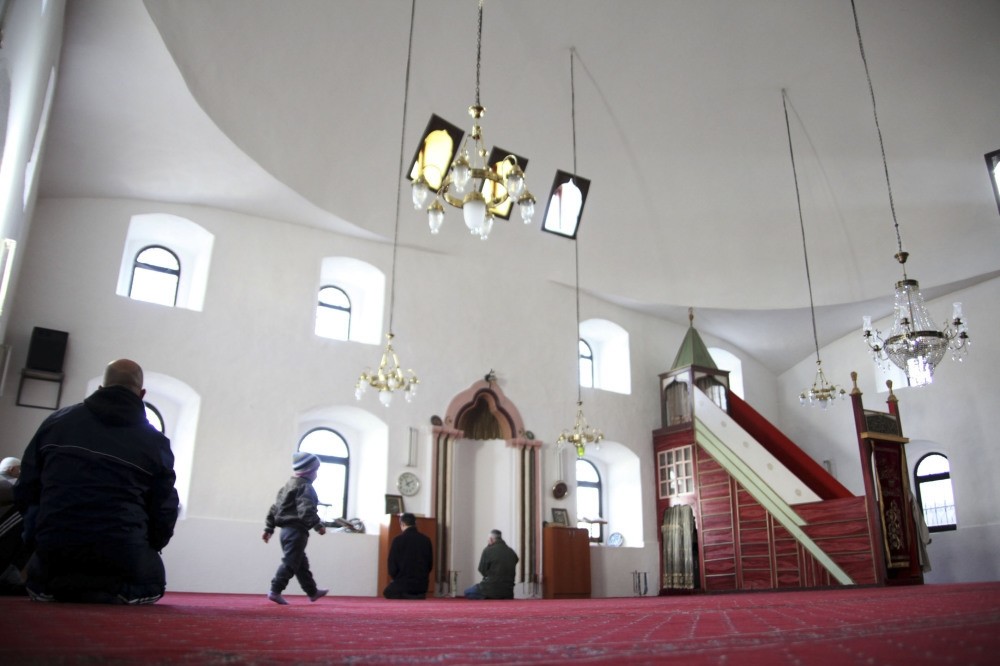 The only selatin mosque, a term that refers to mosques built by Ottoman sultans, in Serbia's Sjenica, built by Pertevniyal Sultan, is now set to be restored by the Turkish Cooperation and Coordination Agency

A mosque built by Ottoman Sultan Abdülaziz's mother Pertevniyal Sultan in Sjenica, where the majority of the Bosnian population live in Serbia, will be restored by the Turkish Cooperation and Coordination Agency (TİKA). Officials have announced that the Turkish aid agency received the necessary approval from the local institutions for the restoration of the mosque.

Built in 1870, the mosque is located in the city center of Sjenica and is considered to be one of the most important symbols of the Ottomans in the region and an architectural marvel. 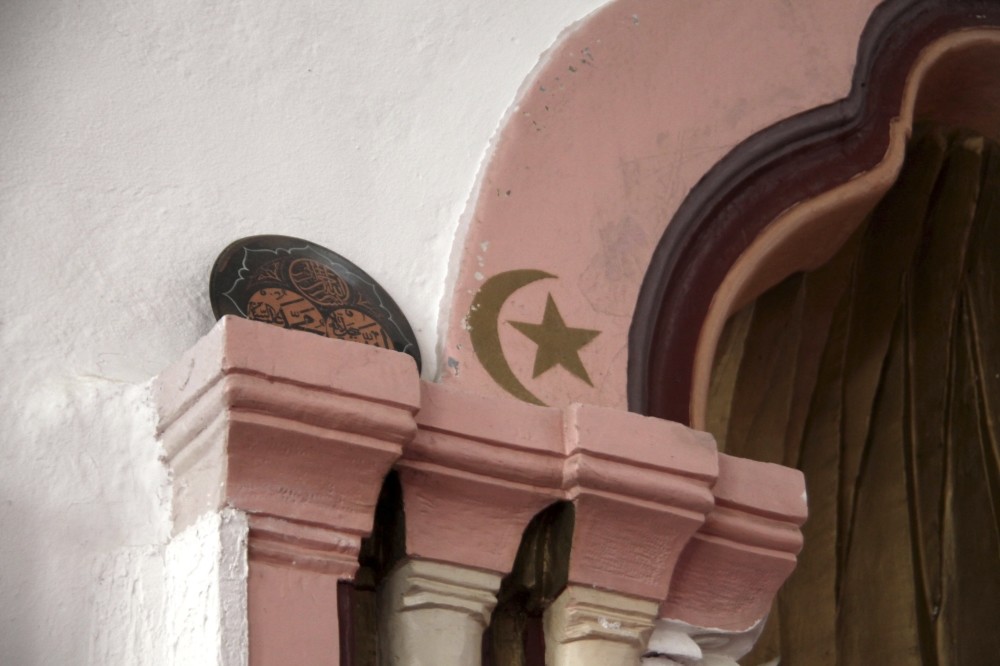 Speaking to Anadolu Agency (AA), TİKA Belgrade Coordinator Mehmet Bayrak explained that the mosque was registered as a "cultural monument" in 1989 and TİKA will restore the historic mosque according to its original plan. Bayrak said that the project phase of the restoration has been initiated in order to solve the current problems of the mosque and to introduce it to Sjenica's cultural tourism. He said that the mosque was built by Pertevniyal Sultan, who was known as "ümmü'l-cihan" (the mother of realms), as she had power over Sultan Abdülaziz. She commissioned many waqf buildings to be built during her lifetime, creating one of the most significant cultural heritages in the region. "The restoration works of this important cultural heritage site, belonging to one of the waqfs of Pertevniyal Sultan, are planned to be launched in 2017," said Bayrak.

In 1917, the lead coating of the mosque's dome was melted down. Moreover, the building was severely damaged during the bombing of the city in World War II. TİKA's restoration will resolve the structural problems of the mosque's roof and the interior and exterior decoration of the mosque will be completed. The landscape will also be restored by TİKA.

Sjenica-based archaeologist Mustafa Baltic, who studies Islamic architecture, told AA that the Valide Sultan Mosque was one of the buildings built in the western end of the Ottoman realm during the late 19th century by a member of the Ottoman dynasty in order to show the power of the empire.

Baltic added that the city of Sjenica was located in the western end of the Ottoman Empire in 1864 and the empire had many mosques built, representing the rebirth of the empire. Stating that the population of Sjenica was no more than 5,000 in 1870, Baltic said, "Considering modern needs, it can be said that the mosque is still a huge building that is needed in the region." He claimed that the building will regain the value that it deserves once the restoration undertaken by TİKA is complete. He further claimed that the Valide Sultan Mosque, which is the only mosque that was built by the members of the Ottoman dynasty in Serbia and Sanjak region, will not just be a place for prayer, but for culture and a touristic center for the tourists coming from all over the world, once the restoration works are finalized.

Valide Sultan Mosque, which has become the symbol of the city, was built with white stone and features a single minaret and minaret balcony. The interior of the mosque is turquoise, which used to be known as "the color of sultans." The mosque has undergone several restorations since the 1980s and features no calligraphy works on its walls. Thanks to the wooden windows, the interior is very bright. The mosque's original mihrab, mahfil (gathering place) and the wooden columns are the only parts that have survived to present day. Located in a large courtyard surrounded with walls, Valide Sultan Mosque is rectangular and its entrance corresponds with the last line of the community. The four wooden columns separate the building into five parts, and the section where the last line of the mosque community prays is covered by five wooden domes.
RELATED TOPICS