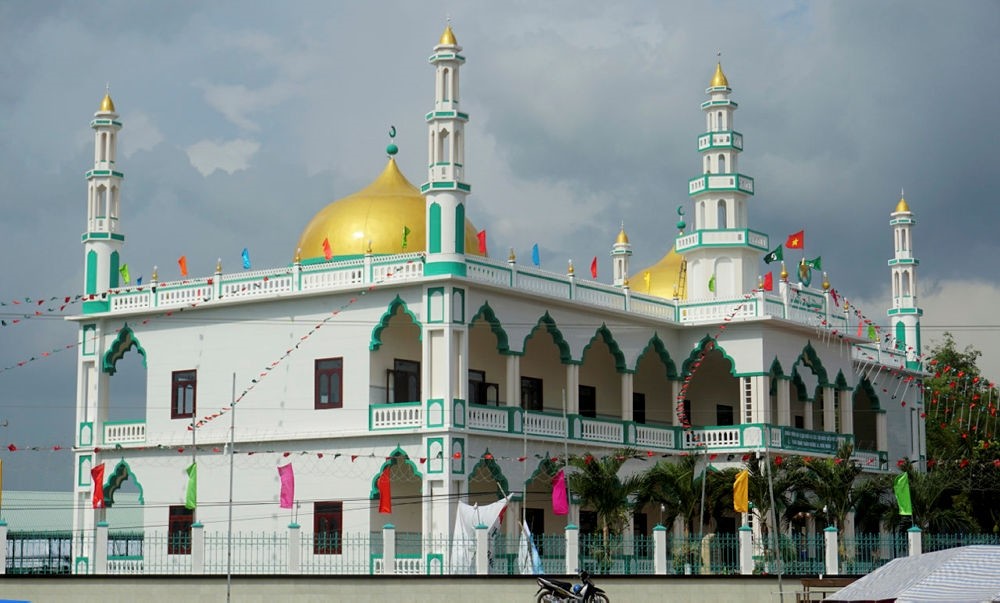 The construction of Kahramanlar Rahmet Mosque, which has a capacity of 1,200 people, was made possible with the donation of Turkish businessman Talip Kahraman, and lasted one year, according to IHH's Deputy President Hasan Aynaci.

Speaking at the inauguration ceremony on Thursday, Aynaci said that they were happy to see around 15,000 Muslims from Vietnam and Cambodia taking part in the ceremony.

"The participants' declaration of their love and respect for Turkey made us very happy," he said, adding the IHH would continue to support new projects in the country including mosques, schools and training centers.