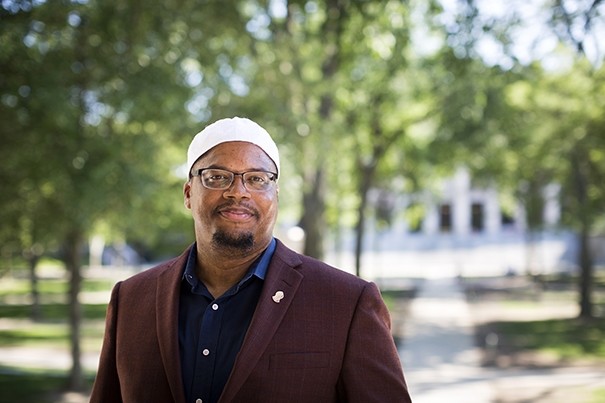 Khalil Abdur-Rashid, an adjunct professor of Islamic studies at Southern Methodist University and co-founder of the Islamic Seminary of America, will assume the role on July 5, the university announced.

Before joining Southern Methodist, Imam Abdur-Rashid was the first paid Muslim programming associate at Columbia University, serving the religious and spiritual needs of Muslims students, faculty, and staff there and at Barnard College, the Harvard gazette reported.

Ousmane Kane, professor of Islamic studies, who led the search told the Harvard gazette that "Khalil has a deep knowledge of Islamic sciences, combines academic strength with experience as an imam and as a social worker, and is strongly grounded in the culture of the United States and of the U.S. Muslim community."

Meanwhile Khalil said that he is deeply humbled and excited to join the Harvard community as the new Muslim chaplain.

"I look forward to actively engaging with the students, faculty, staff, administrators, and fellow chaplain colleagues on campus. These are challenging times that require us to commit ourselves to public service and mutual support, to cultivate a deeper understanding of who we are and where we are ultimately going, and to being the best of who we are while remembering the divine in each other, thereby taking us one step closer to turning hate into hope," he said.

Trump initially signed an executive order in late January that banned people from Muslim-majority countries, including Iran, Iraq, Syria, Yemen, Sudan, Somalia and Libya from traveling to the United States. That included legal permanent residents. The order also blocked all refugees from being resettled in the U.S. The order caused chaos and confusion at airports around the world. Some travelers arriving in the U.S. were detained before being sent home, and people overseas were blocked from boarding U.S.-bound flights.
Last Update: Jun 22, 2017 11:45 pm
RELATED TOPICS