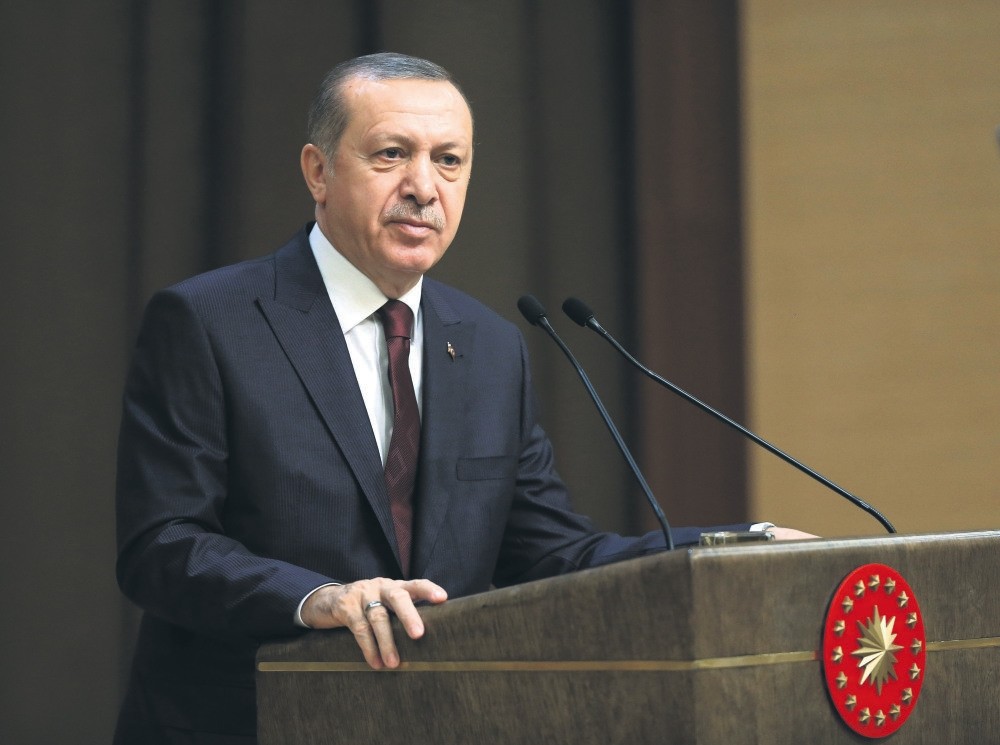 President Recep Tayyip Erdoğan highlighted respect for diversity in a statement released Monday on the occasion of the Hanukkah holiday, celebrated by Turkey's Jewish community today.

"I celebrate the Hanukkah holiday of all our citizens belonging to the Jewish faith," Erdoğan said and added that "respect to diversity lies at the core of the strength of unity, togetherness and sense of belonging" of the nation.

Erdoğan said Turkey will continue to put justice at the center of its approach to all, that its civilization has always treated diversity as enrichment and that it will continue to be the protector of peace and respect in society.

Approximately 18,000 Jews live in Turkey, most of whom are inhabitants of Istanbul. They had a larger population, but a pogrom and the formation of the state of Israel led to a decline in their numbers. Hanukkah is celebrated by Jews worldwide for eight days and nights and falls on the 25th day of the Jewish month of Kislev, which coincides with late November to late December on the secular calendar.