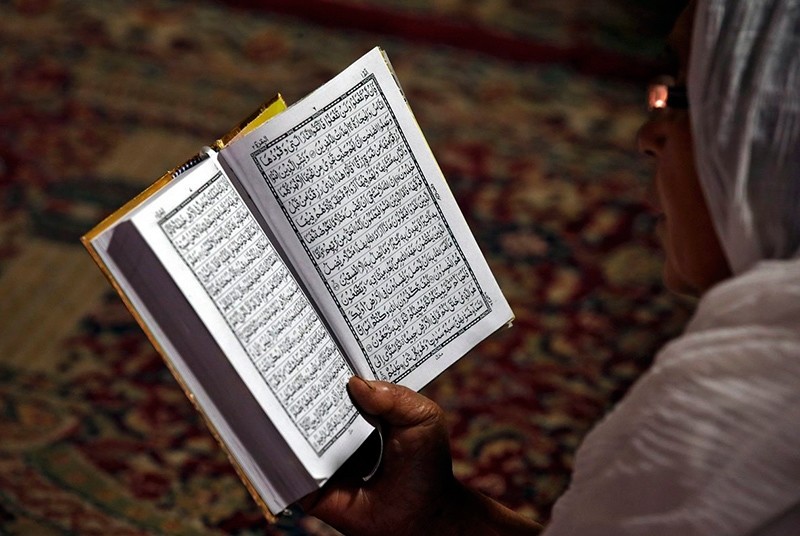 With its 'No languages without Quran' project, the authority aims to spread the message of Quran to people in all corners of the world.

The translations in Chewa and Shona languages will be sent to African countries Zimbabwe and Malawi.

The authority has translated the Quran in several languages, acting on requests from different countries.

It has accelerated its efforts with plans to publish the Quran in German, French, Russian and Persian.

The Persian translation ix expected to be ready in 2018.