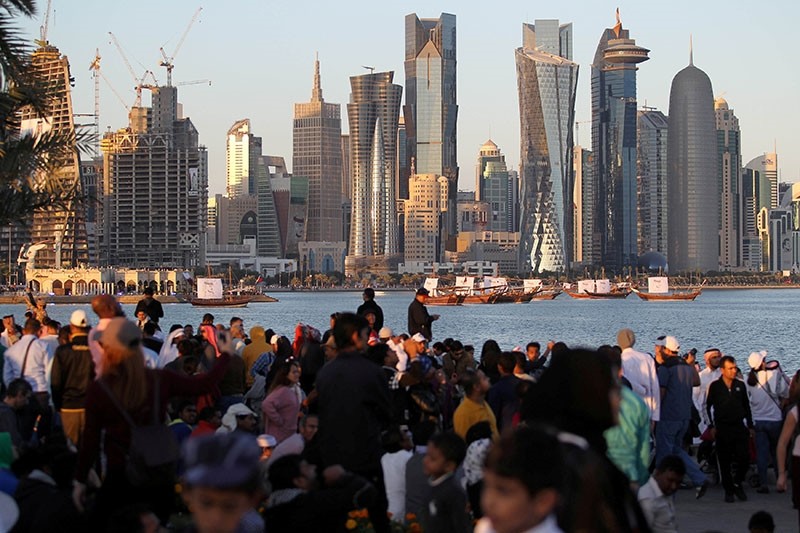 The 13th Doha International Interfaith Conference kicked off in the Qatari capital Doha on Tuesday, welcoming 500 participants from 50 countries.

The two-day event, organized by the Doha International Center for Interfaith Dialogue, is attended by leaders and academics from the three major monotheistic religions: Islam, Christianity and Judaism.

The conference "aims to consolidate the values of moderation and tolerance and modernize the moderate religious discourse," Qatari State Minister for Foreign Affairs Sultan bin Saad Al Muraikhi said at the opening session.

He also called for countering religious and ethnic fanaticism and solving disputes by peaceful means.

In line with this year's theme of "Religion and Human Rights," international law specialists, human rights advocates and media professionals are also speaking at the event.

Central topics at this year's gathering include the vision for human rights in religions and religious views on human rights violations.

Counter-terrorism and racial discrimination will also be among issues to be discussed by participants during the conference.

The Doha International Center for Interfaith Dialogue was established in 2011 with the aim of promoting dialogue and peaceful coexistence between religions and applying religious values to the challenges facing humanity.