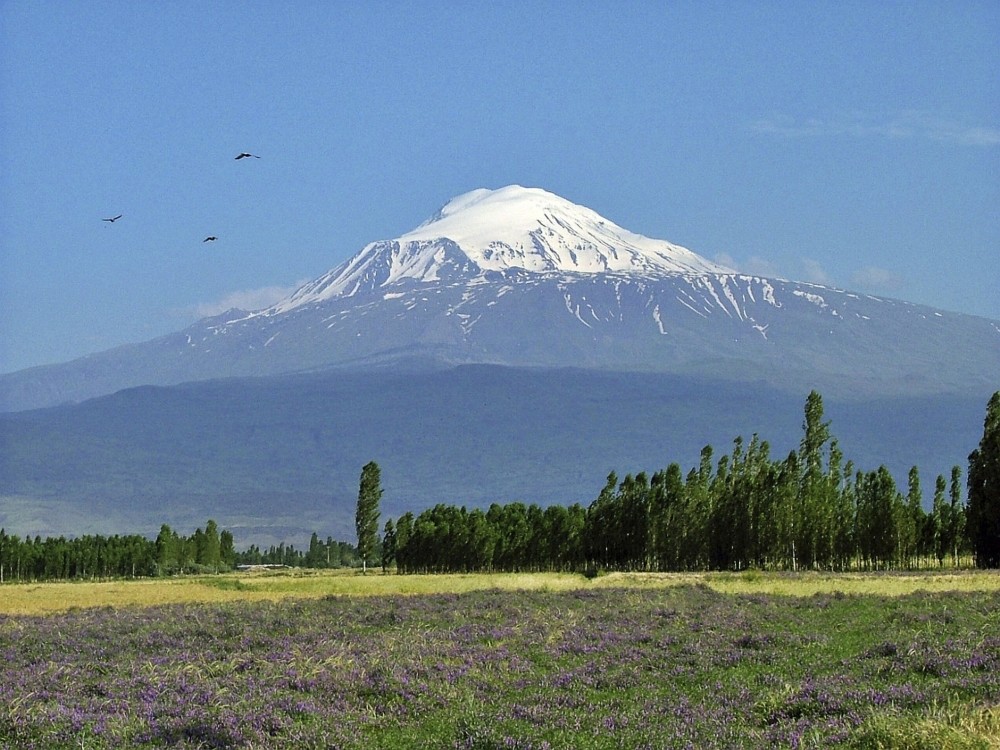 The book will bring a new dimension to the discussions about the ship's location, which could not be determined despite studies by scientists across the world for years.

Kösedağ noted that it is indicated in Quran that Noah's flood was a regional one rather than global, and took place 4,000 years ago. The story of the great floods and Noah's Ark has been mentioned in all Abrahamic religions of Judaism, Christianity and Islam.

In the Quran, it is mentioned that Allah informed Noah about an impending flood that would engulf the entire Earth, save he and all those who are with him in his ark.

Noah then proceeded to build his vessel in which he kept members of his family along with pairs of all animals and birds.

The search for Noah's Ark has been made for centuries, but so far no physical proof has ever be found.

The ruins presumably belonging to a ship were found after an earthquake occurred in 1949 in Telçeker village of Ağrı's Doğubeyazit district.

The ruins attracted many scientists from all over the world to the region who conducted researches between 1965-1979. The ruins were found by locals after the earthquake and introduced to the world by Captain İlhan Durupınar.

"The dimensions of the ruins match precisely with those specified in the holy books," he told Anadolu Agency (AA) in Telceker village. Kösedağ's book features various information from Sumerian Monuments, the Epic of Gilgamesh and all three holy books.

The region was confirmed to be an archaeological site by Bayraktutan after examinations. "We claim the Ark is definitely in Ağrı region. Studies should focus on this region," he added.