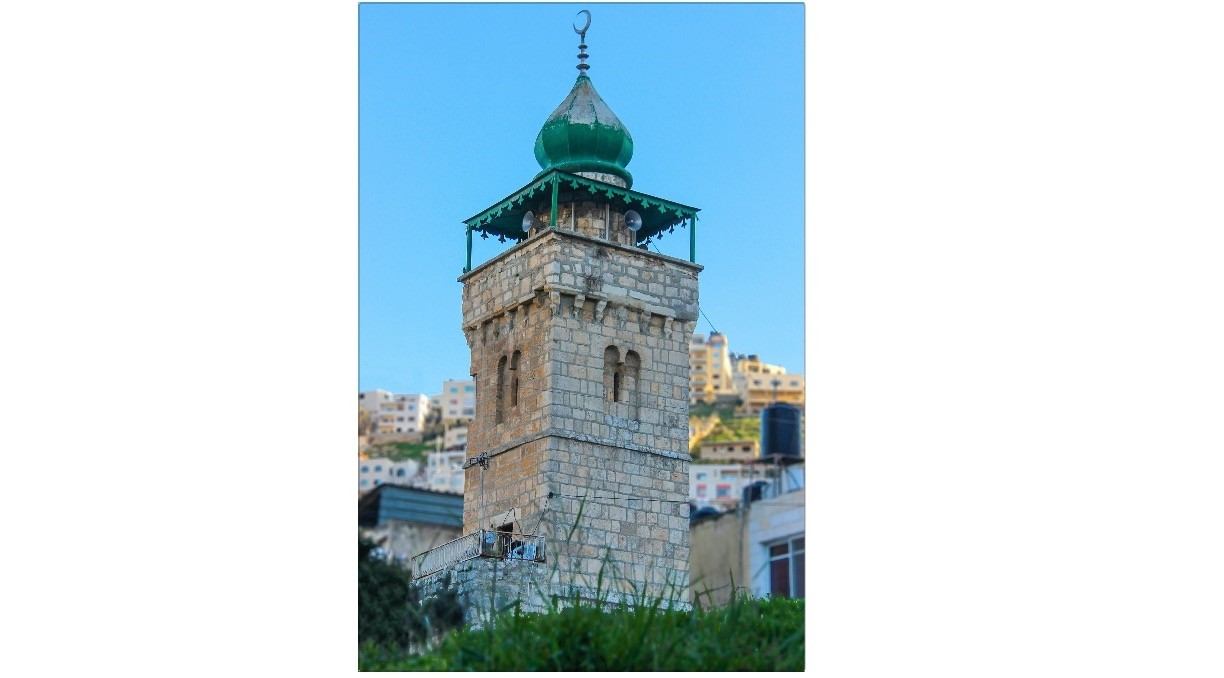 Nablus, on the northern West Bank, currently under Israeli occupation, keeps the Ramadan spirit alive in the historic mosques. Nine of the 102 mosques in Nablus were built centuries ago. Al-Khadra, An-Nasr, Al-Hanbeli, As-Satun, Al-Beik, Al-Hadr and Al-Enbiya mosques are a few of the most popular spots in Nablus in the holy month.

Al-Khadra Mosque, one of the oldest mosques, welcomes Palestinians from every corner of the country during Ramadan.

Believed to be built over 800 years ago, Al-Khadra Mosque is said to be built upon the cave where Jacob wept for his son Joseph whom he missed so much. As the surrounding of the mosque were covered with green-leaved plants, it was called "Al-Khadra" which means "green."

Nablus locals have been devoted to Islam for centuries and love to visit the ancient mosques during Ramadan. The atmosphere of city embraces the holy month, and locals love to share what they have with those in need.

Mahir al-Harraz, the imam of the Al-Khadra Mosque, spoke to Anadolu Agency (AA) and said that those who pray at Al-Khadra feel the spirit of their ancestors.

Beha Gassan, a local, said spirituality in the oldest mosques is incredibly high in Ramadan. He said that he prefers to pray at Al-Khadra Mosque for the atmosphere.

"You feel the spirituality more intensely in the last two days of the holy month. My friend and I come to the mosque every day for the tarawih, night prayer and morning prayers," Gassan added.

An-Nasr is situated in the central square of the Old City and is the "symbol of Nablus" and the second most popular spot in the city in Ramadan.

Originally a Byzantine church, An-Nasr was lost when the Crusaders surrendered the city to the army of Saladin and the Mamluks transformed the Crusader church into the three-nave An-Nasr Mosque in the 12th century. The mosque was reconstructed under the supervision of the Supreme Muslim Council in 1935.