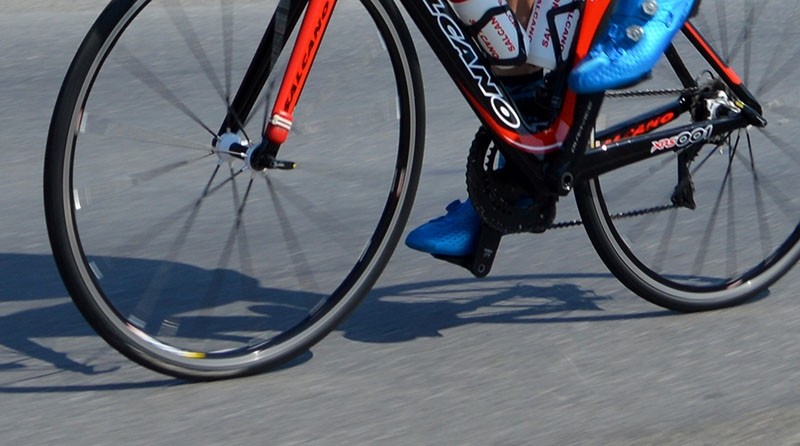 At age 58, Moroccan national Muhammed Rubuhat set out to cycle thousands of kilometers from his homeland to Mecca in Saudi Arabia in order to perform Hajj.

In an interview with Anadolu Agency (AA), Rubuhat said he had wanted to perform Hajj, the Muslim pilgrimage, for a very long time and he finally started his two-wheeled journey on April 1.

The trip, which has taken three months and nine days so far, began in the Moroccan city of Meknes and took Rubuhat through Mauritania, Mali, Burkina Faso, Niger and Chad before coming to Sudan's capital Khartoum.

The cyclist explained that he decided to cycle to Mecca in order to honor the memories of Moroccan and African Muslims and to promote peace between African countries.

Cycling for about 120 kilometers (75 miles) every day, Rubuhat claims he had close calls with dangerous animals such as leopards, hyenas and elephants but managed to escape unharmed.

Rubuhat said his last stop will be Suakin Island before finally arriving in Mecca by sea.

Referencing Turkish President Recep Tayyip Erdoğan's promise to rebuild Suakin Island, Rubuhat said: "Erdoğan is someone who loves Islam and Islamic lands. He serves all Muslims and those who want to perform Hajj by caring for Suakin Island."

Rubuhat said he wants to cycle from Morocco to Jerusalem next in order to raise awareness for the Palestinian conflict.