$1.85 billion to be spent on sacrificial animals for Qurban Bayram in Turkey 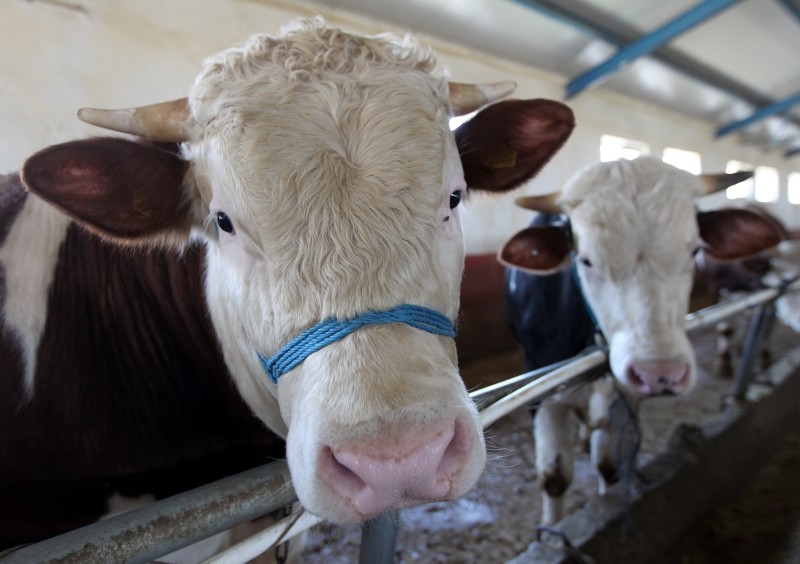 This year's Qurban Bayram, which lasts four days is due to start in the evening of Aug. 21.

"We calculate the amount our people will pay for sacrificial animals at 10.06 billion liras ($1.85 billion) this year," Bayraktar said.

Qurban Bayram commemorates Prophet Ibrahim's readiness to sacrifice his son for Allah, according to the Quran and the Bible.

The Agriculture Ministry said this year that no female animals would be sacrificed so as not to disrupt breeding.

"We estimate that a total of 3.65 million animals, 2.8 million of them sheep and goats, will be sacrificed [in Turkey] this year," Bayraktar said in a statement.

Tens of thousands of sacrificial animals are transported from eastern Turkey to the big cities in the west, where municipalities demarcate special areas for them to be kept.

Bayraktar also said that animal dealers spent 3.18 billion liras to feed and care for the animals to be sacrificed this year.