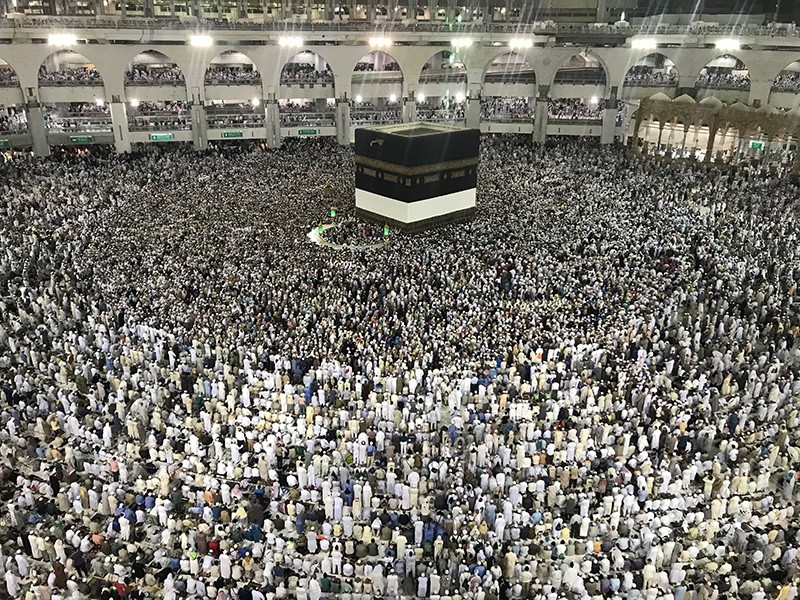 The number of pilgrims who have come to Saudi Arabia from overseas to take part in this year's Hajj pilgrimage now stands at some 1.39 million, Saudi authorities said Monday.

According to the Saudi General Directorate for Passports, the new arrivals cover the period from July 14 to Aug. 11.

On July 1, the Saudi Ministry for Hajj and Umrah Affairs said that arrangements had been made to accommodate as many as 2 million expected pilgrims.

Last year, roughly 1.75 million Muslims visited Saudi Arabia to perform the Hajj, while another 6.53 million came for the Umrah, the non-mandatory lesser pilgrimage.

The Hajj pilgrimage to Mecca is considered a religious obligation for Muslims, who are expected to make the journey -- if financially feasible -- at least once in their lives.

Unlike the Hajj pilgrimage, which this year will take place from Aug. 19 to 24, Muslims can perform the Umrah at any time of the year.