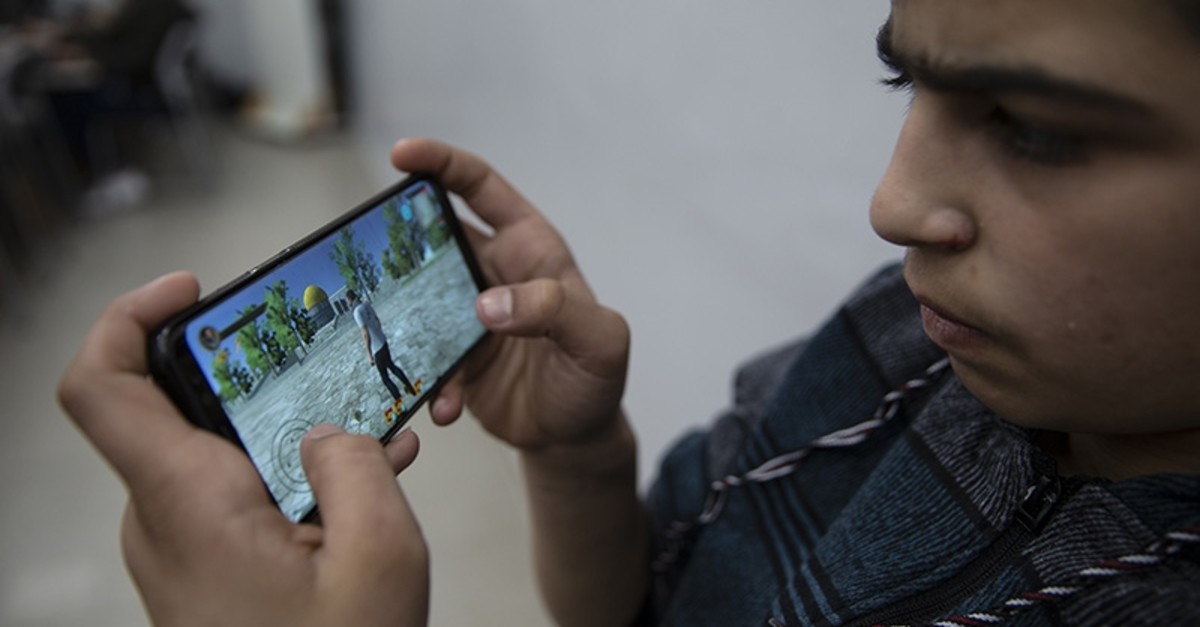 A Palestinian civil society organization, with the help of a Turkish foundation, developed a game app to introduce younger generations to the culture and history of Al-Aqsa Mosque, located in the center of Israeli-occupied Jerusalem.

The game, called Haris'ul Aqsa (Protector of the Aqsa), was developed by Burj Al-Lak Lak Community Center and is now available for both IOS and Android-supported devices.

Designed by a team of Palestinian engineers and historians with the support of Turkey's Vakti Kıraat association, the game aims to educate youth about the history of Al-Aqsa as well as the historical and cultural background of the civilizations established around it.

Palestinian engineer Muhammed Abdulhak, the main programmer of the game, told Anadolu Agency (AA) that it was a great responsibility as well as an indescribable joy for him to develop such a game revolving around one of the holiest sites of Islam.

"This is like a seed. Making an effort for an application that will reach millions is such a pleasant task," he said. 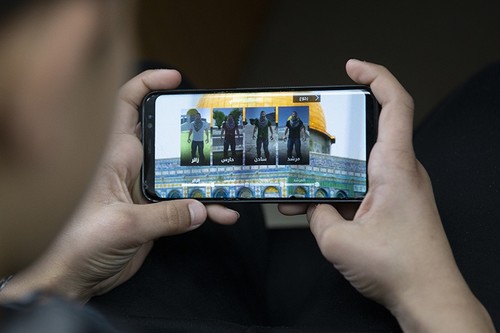 The game consists of four stages. Players should answer 250 questions about history and religion to pass the next level. The player begins the game as "Visitor" at the courtyard of Al-Aqsa Mosque and, after answering all the questions correctly, he progresses to receive the titles of "Guard," "Servant" and "Mentor." In the final level of the game, the player who becomes mentor receives the key of Al-Maghreb gate in the southeast of the mosque's compound, which is under the control of Israeli police, and then delivers the key to the Islamic Foundations Administration in Jerusalem.

The gate of Al-Maghreb has been controlled by the Israeli police since the Israeli forces first occupied East Jerusalem during the 1967 Middle East War. It annexed the entire city in 1980, claiming it as the capital of the Jewish state in a move never recognized by the international community.

Chairman of the community center, Muntasir Idkeydik, told AA that in this way the game carries a message that the Al-Aqsa Mosque "will be saved by wisdom and knowledge."

The game, which has been downloaded by 37,000 smartphone users since it was launched two weeks ago, currently has just one language option of Arabic. However, the developers of the game aim to launch other versions with English and Turkish language options.

The area referred to as the Temple Mount by Jews, on which Al-Aqsa is built, is central to the Israeli-Palestinian conflict and a flashpoint issue, with Palestinians fearing Israel may one day seek to assert further control over it. It is the third holiest site in Islam and is the most sacred site in Judaism. Jews are allowed to visit but not pray there to avoid provoking tensions.