AI monk to give Buddhist teachings at Japanese temple 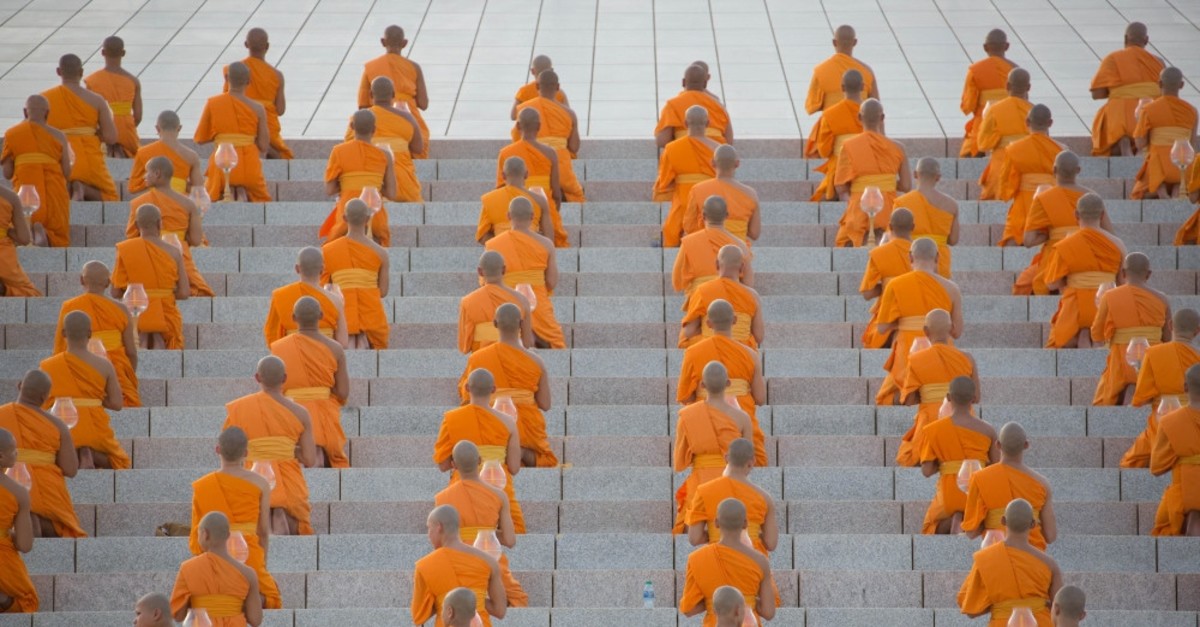 The 21st century is the time of robots and androids. From supermarkets to hotels, one can come across a robot with artificial intelligence (AI) anytime and anywhere, even at a Buddhist temple.

The 400-year-old Japanese Kodaiji temple in Kyoto is getting ready to host the first ever Buddhist service conducted by AI-powered android this Saturday. The android named Kannon will offer Buddhist sermons to visitors to lure young worshipers to the temple.

Android Kannon stands at 1.95 meters tall. Its head, neck, shoulders, and hands are covered in a silicone material that looks like skin. Thanks to a camera attached to its left eye, the android monk is able to make eye contact with worshipers. Kannon is able to give sermons in Japanese but it also has the capability to translate them into English and Chinese.

The android, which cost almost $1 million, is a joint venture of Kyoto's Kodaiji temple and Hiroshi Ishiguro, a professor of robotics at Osaka University.

Tensho Goto, a monk at the Kodaiji temple, said, "We are hoping that Kannon will help people understand and accept Buddhist teachings into their hearts."