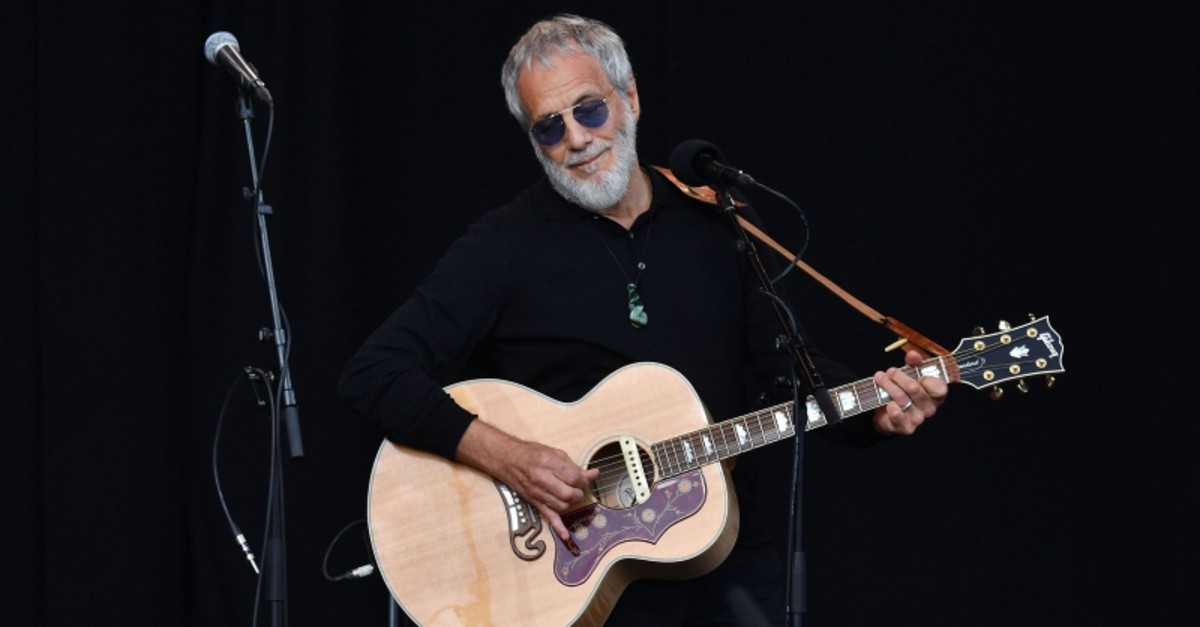 The animated version of the song was published on the musician's official YouTube channel last week.

The character design and video editing was done by Turkish artist Merve Çirişoğlu, who is currently running her own art business, Animatick Arts, based in London.


Yusuf Islam, born as Steven Georgiou, converted to Islam in 1977 following a brush with death when he nearly drowned in the Pacific while swimming off Malibu Beach.

He now works for philanthropic causes, especially for Muslim communities across the world.

Islam started his music career in the 60s. 70-year-old Islam was born in London, where he learned to play the piano at a young age. When he was 15, he began to play the guitar and started writing songs.