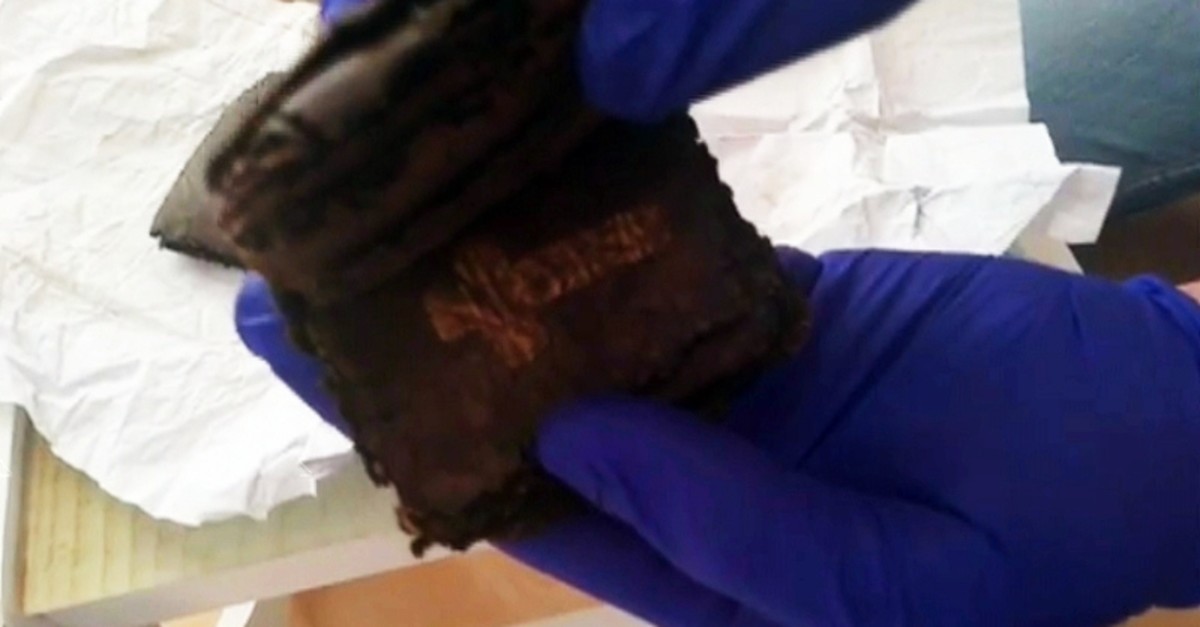 The security forces detained four suspects who brought the manuscripts to the meeting at a shopping mall in Osmangazi district.

The two Bible manuscripts seized in the operation are worth $1.75 million, authorities said. The manuscripts date back almost 2,000 years to early Christianity, according to Demirören News Agency.