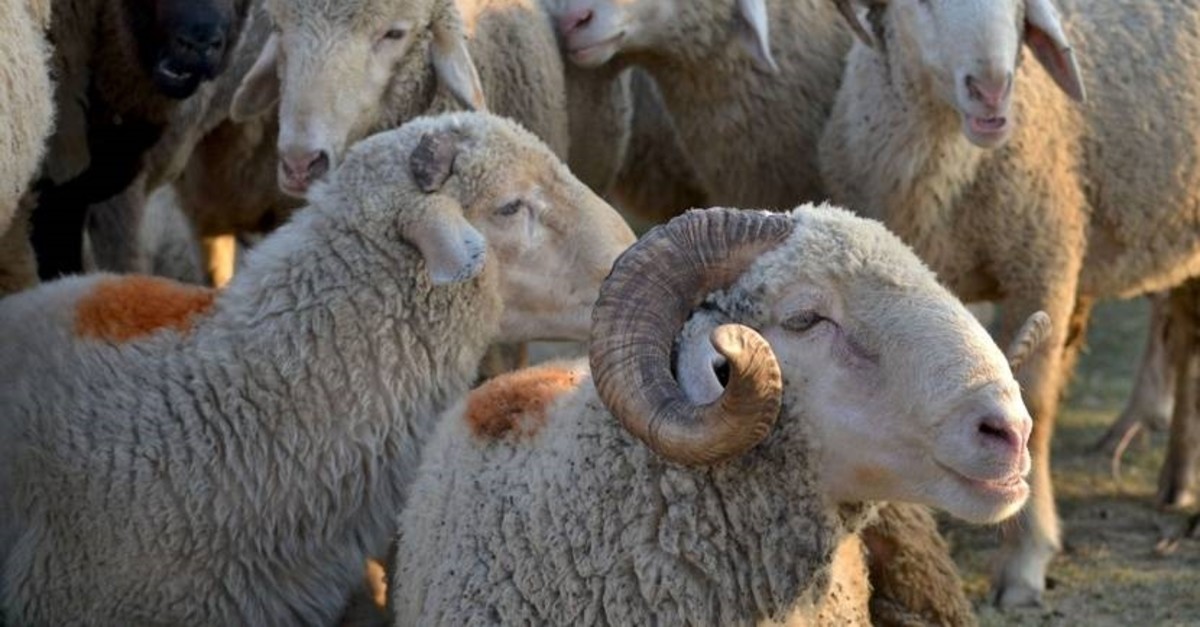 Muslims will mark on Sunday the beginning of Qurban Bayram (Feast of the Sacrifice), also known as Eid al-Adha, a four-day holiday marking the end of the hajj and the second most important religious festivity after Ramadan Bayram, also known as Eid al-Fitr. Falling on the 10th day of the month of Dhu al-Hijjah, the 12th month on the Islamic lunar calendar, this year Muslims expect Qurban to fall on Aug. 12.

Bayram starts with a special congregational morning prayer, followed by the sacrifice ceremony.

Like Ramadan Bayram (Eid al-Fitr), this festival is a time for sharing gifts and food among friends and family members as well as poor people. The sacrificed animal's meat is usually divided into three parts - one part for the family, another for relatives and the final part is for people in need.

This year, tens of Turkish charities will deliver humanitarian aid on six continents, in about 100 countries to reach the needy.