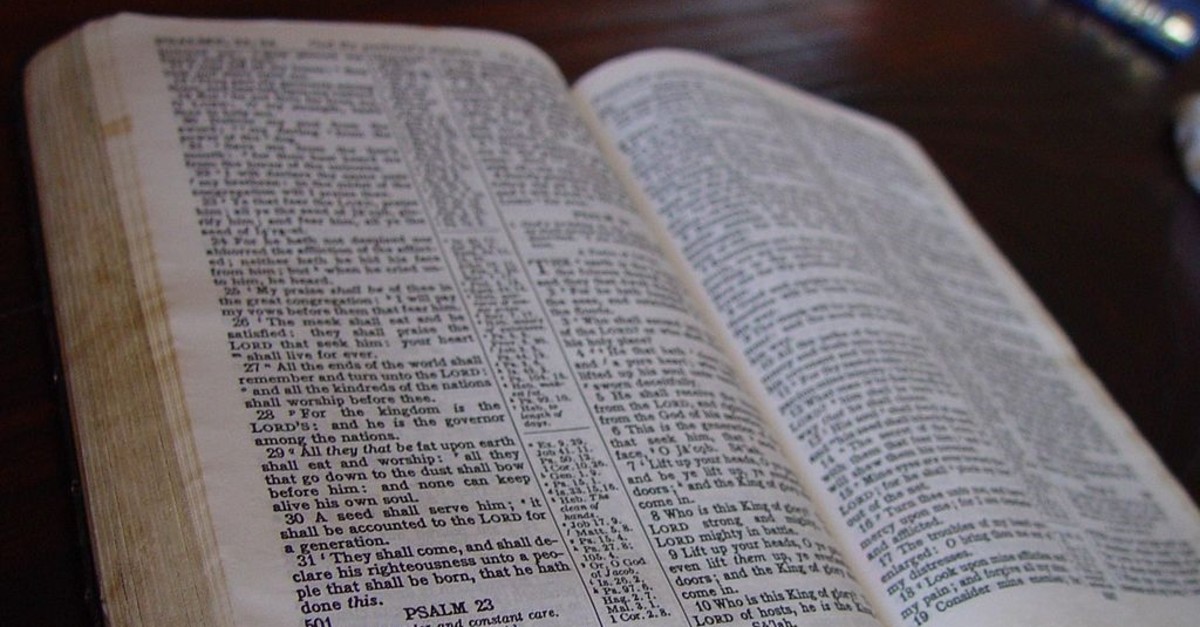 A lack of diversity among translators of the Bible can skew its passages to white out differences, a professor wrote Monday in an article for The Washington Post.

Esau McCaulley, an Anglican priest and assistant professor at Wheaton College in Illionois, said that in his study of the New Testament, he has discovered that most groups that have translated the Bible have not included people of color or women.

He claims that the lack of diversity affects how passages are translated, using the example of Exodus 12:38. The King James Version (KJV), favored by many black churches in the United States, reads, "And a mixed multitude went up also with them." However the New International Version (NIV), one of the most common translations besides KJV, says, "Many other people went up with them."

In this instance, the NIV translation erases any reference to diversity from the passage, instead shifting focus to the size of the group. McCaulley argues this interpretation may cut out a fundamental intended meaning of the passage.

"Nearly all scholars agree that the original Hebrew meant to highlight that an ethnically diverse group of people left Egypt with the Jewish people," he noted, adding that although the translations are not wrong, they "simply (do) not communicate the power of this simple verse in a way that would be understood by those reading today."