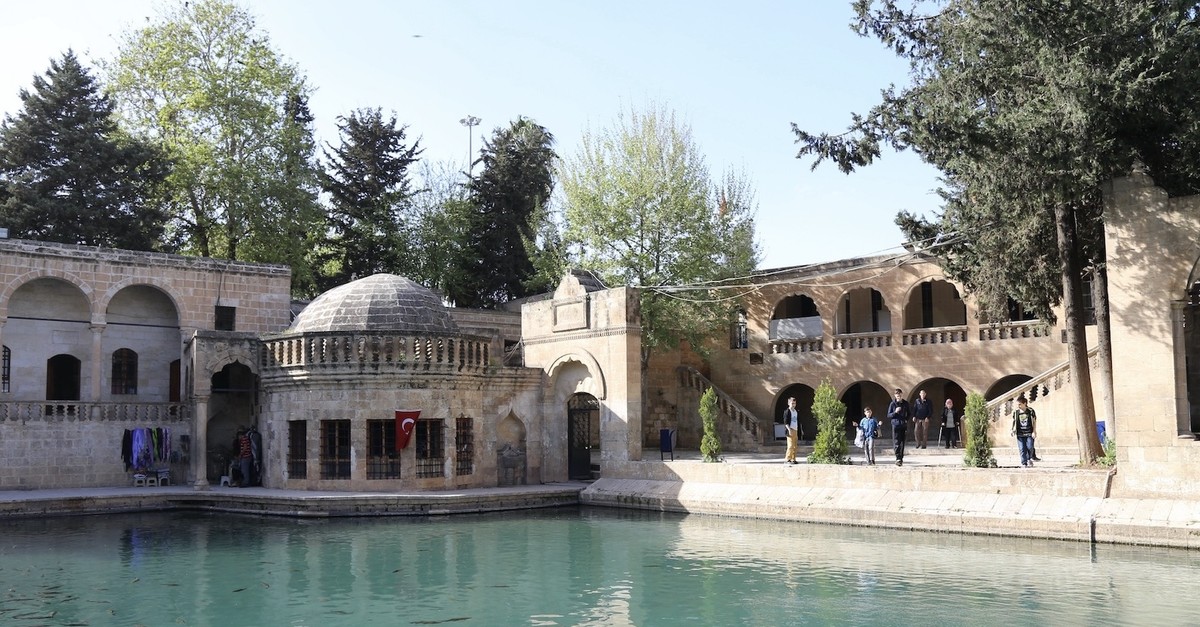 Turkey's Culture and Tourism Ministry has released its 2023 Tourism Strategy Plan to increase the tourism potential and number international tourists coming to Turkey. Currently Turkey's tourism performance is four times better than any world average but in the next four years, the number of international tourists visiting Turkey is expected to increase to 75 million.As a part of the plan, the ministry announced that Turkey aims to continue to diversify its tourism activities. So far, the country has managed to make a name for itself for gastronomic tourism, health tourism and cultural tourism. Now, Turkey wants to draw a route across the country for religious tourism and five religious tourism hubs have been already pinpointed to spearhead religious tourism.

Here are the five religious tourism destinations whose stars will shine in few years:

Abraham's Path: The southeastern city of Şanlıurfa is already one of the most important religious tourism destinations in Turkey. Known as the "City of Prophets," Şanlıurfa is famous for being the place where Abraham was thrown to fire and saved by God. Located in Şanlıurfa, Abraham's Path, which stretches from the place Abraham was born all the way to his tomb in modern day Palestine, is aimed to be one of the most important religious tourism hubs in Turkey. Since Şanlıurfa is also home to Göbeklitepe, the oldest temple that has ever been discovered, the city is a must-see destination for tourists.

House of the Virgin Mary: Legend has it that the Virgin Mary lived her last days on earth in a small stone cottage on Mount Koressos to the south of Ephesus which is located in modern day İzmir. Home to Virgin Mary's house, İzmir's Selçuk district is considered as one of the key pilgrimage routes for Christianity.

St. Paul's Church: Listed by UNESCO as a World Heritage Site, Saint Paul's Church, which is a Greek Orthodox Church in the Apostle Paul's hometown of Tarsus, welcomes thousands of tourists every year. As part of the tourism strategy plan, the church will be promoted more widely to increase its recognition.

Tomb of Rumi: Museum of Rumi (also known as Mevlana or Jalal ad-Din ar-Rumi) welcomes millions of people every year on the birthday of the great Islamic mystic. The museum became the third most-visited museum of Turkey with 2.82 million visitors last year.