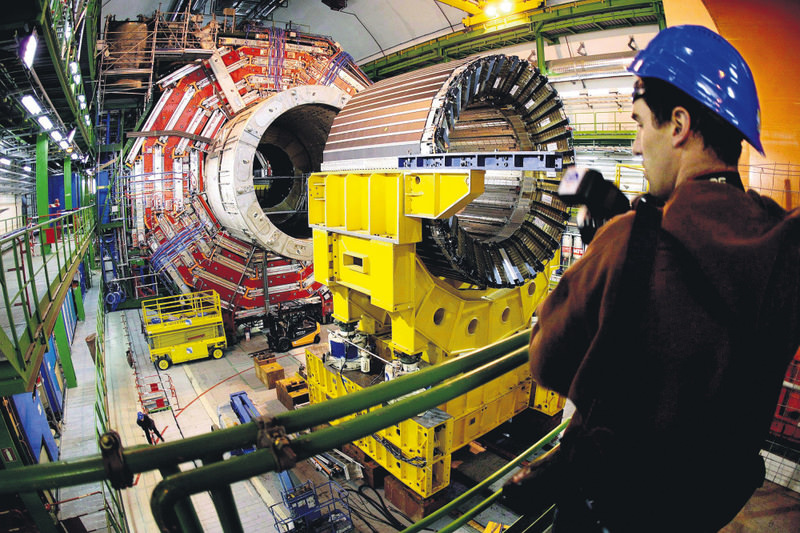 According to the statement, 110 Turkish scientists have already registered as users of CERN's facilities and Turkish physicists are active in the A Large Ion Collider Experiment (ALICE), A Toroidal LHC ApparatuS (ATLAS) and the Compact Muon Solenoid (CMS) experiment at the Large Hadron Collider (LHC), and are also involved with the CERN Axion Solar Telescope (CAST) and Oscillation Project with Emulsion-tRacking Apparatus (OPERA) experiments as well as experiments at the Isotope Separator On Line DEtector (ISOLDE) facility. Turkish physicists also participated in the CHORUS neutrino experiment in which they made important contributions to data analysis.

With this associate membership agreement, long-term partnership between the organization and the Turkish scientific community will become stronger. This membership status also gives a chance to Turkey to attend CERN Council meetings. In addition, the agreement allows Turkish scientists to become full-time members of CERN staff and participate in CERN's training and career development programs. Also, the Turkish industry is allowed to develop CERN contracts and thus clear the way for opportunities for industrial partnership regarding advanced technology.
Last Update: May 08, 2015 11:41 am
RELATED TOPICS