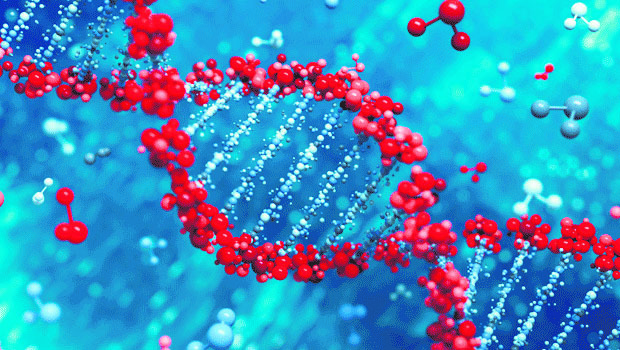 by May 20, 2015 12:00 am
The leading U.S. scientific organization, responding to concerns expressed by scientists and ethicists, has launched an ambitious initiative to recommend guidelines for new genetic technology that has the potential to create "designer babies."

The technology, called CRISPR-Cas9, allows scientists to edit virtually any gene they target. The technique is akin to a biological word-processing program that finds and replaces genetic defects.

The technique has taken biology by storm, igniting fierce patent battles between start-up companies and universities that say it could prove as profitable and revolutionary as recombinant DNA technology, which was developed in the 1970s and 1980s and launched the biotechnology industry.

Last month, scientists in China reported carrying out the first experiment using CRISPR gene-editing to alter the DNA of human embryos. Although the embryos were not viable and could not have developed into babies, the announcement ignited an outcry from scientists warning that such a step, which could alter human genomes for generations, was just a matter of time.

In response, the National Academy of Sciences (NAS) and its Institute of Medicine will convene an international summit this fall where researchers and other experts will "explore the scientific, ethical, and policy issues associated with human gene-editing research," the academies said in a statement.

In addition, NAS - an honorary body that was chartered by Congress in 1863 and performs studies for the federal government and others - will appoint a multidisciplinary, international committee to study the scientific basis and the ethical, legal, and social implications of human gene editing.

It is a step reminiscent of one in 1975, when NAS convened the Asilomar Conference. That led to guidelines and federal regulations of recombinant DNA, the gene-splicing technology that underlay the founding of Genentech and other biotech companies and revolutionized the production of many pharmaceuticals. The NAS committee will, similarly, recommend guidelines for gene-editing technologies. "We provided leadership in the past on emerging, controversial new areas of genetic research, such as human embryonic stem cell research (and) human cloning," NAS President Ralph Cicerone and IOM President Victor Dzau said in a joint statement. "We are prepared to work with the scientific and medical communities to achieve a comprehensive understanding of human gene editing and its implications."