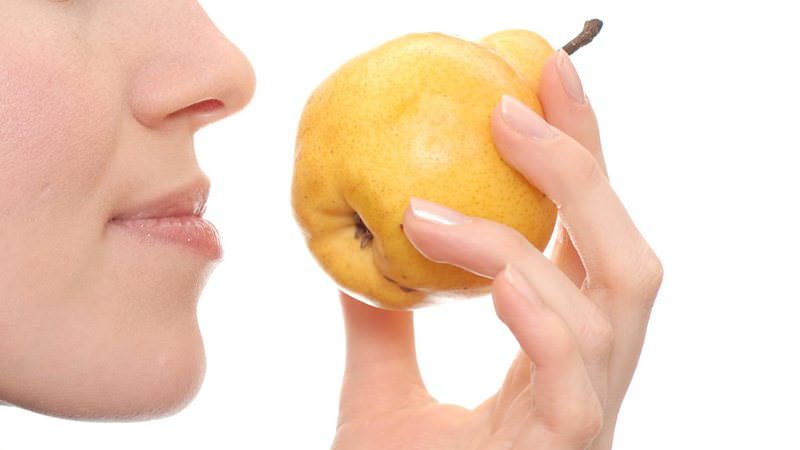 by Daily Sabah Jul 04, 2015 12:00 am
A team of researchers from Israel have discovered a new way to diagnose autism after finding that children with autism respond differently to smells than other children, as published in Current Biology journal on Thursday.

Doctoral student Liron Rozenkrantz and Professor Noam Sobel of the Weizmann Institute of Science in Rehovot have suggested that it is possible to detect autism through 'smell responses'.

In the study, the scientists compared the sensory reactions of 18 children with autism versus children developing normally. After being given a bunch of unpleasant and pleasant odors to sniff, the scientists found that breathing patterns and response time was different between the two groups of children.

The breathing patterns of typically developing children changed accordingly to the different smells whereas there was no change in children with autism. The response time to smells of the non-autistic children were also quicker, taking only about a half a second on average.

In the study, rose or shampoo scents were used as pleasant smells and smells such as sour milk and rotten fish were used for the unpleasant category

The study titled "A Mechanistic Link between Olfaction and Autism Spectrum Disorder," had a 81 percent success rate. So, although not yet ready for clinical trials, scientists are hopeful that this study will help diagnose the condition at a much younger age.