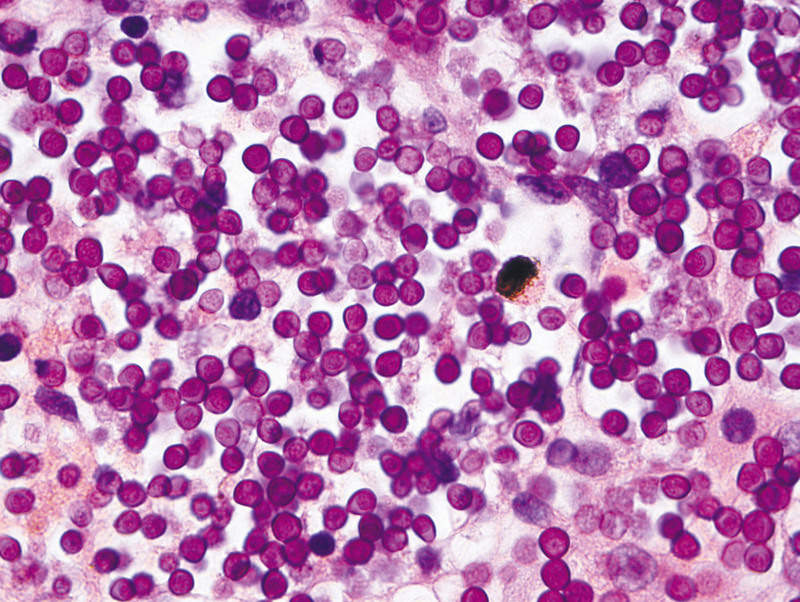 by Aug 12, 2015 12:00 am
Tadpoles are contracting a new, highly infectious disease that may be threatening frog populations worldwide, British scientists have found.

A parasitic disease caused by single-celled microbes known as "protists" was found in the livers of tadpole samples taken from six countries across three continents, the scientists said in a study published in the Proceedings of the National Academy of Sciences Journal on Monday.

The disease, which was found in both tropical and temperate sites, is a distant relative of oyster parasites, they said.

"Global frog populations are suffering serious declines and infectious disease has been shown to be a significant factor," said Thomas Richards of Exeter University, who co-led the study.

"We now need to figure out if this novel microbe causes significant disease and could be contributing to the frog population declines."

Amphibians are among the most threatened of all animal groups. In 2008, 32 percent of frog species were categorised as threatened or extinct and 42 percent were listed as in decline.

Some scientists say falling populations of amphibians and other animals suggest the Earth is undergoing a sixth so-called "mass extinction event", with extinctions happening so fast they rival the decline and death of the dinosaurs in just 250 years.