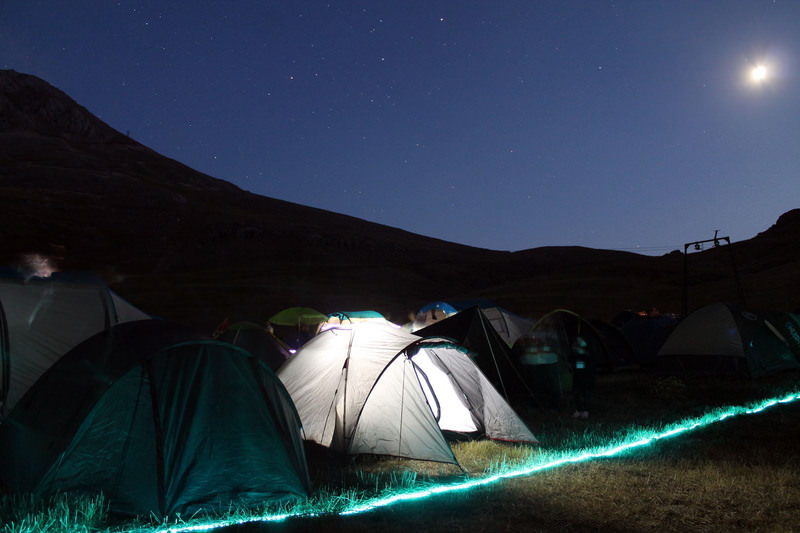 The National Sky Festival has been organized for the past 17 years and is considered an important event where science and society meet. The event was organized by TÜBİTAK Science and Technique Magazine and then by the Science and Society Department and by TUG since 2010. Professional and amateur astronomers got the chance to meet and interpret what they observed in the sky in a more informed manner at the event that was organized in Saklıkent Canyon, which is 2000 meters above sea level and next to TUG's premises.

Furthermore, seminars were held throughout the festival, and many used telescopes to observe and learn about the sky and celestial bodies. In addition, many people visited TÜBİTAK National Observatory, and many related art exhibitions and workshops were held.
RELATED TOPICS