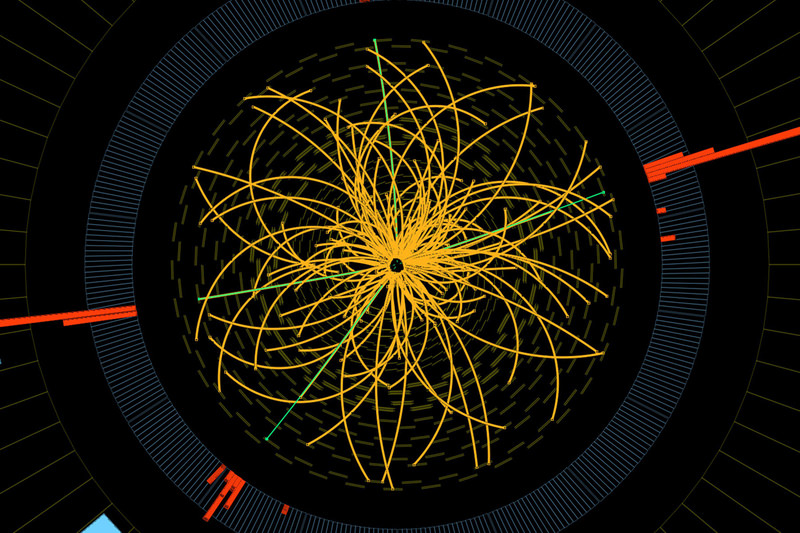 by Associated Press Sep 02, 2015 12:00 am
After three years of scrutinizing the elusive Higgs boson closely, scientists say they've determined that the "God particle" behaves just as predicted. The European Organization for Nuclear Research, known by its French acronym CERN, said Tuesday two experiments that previously helped confirm the particle have produced the most precise measurements yet of its decay and interaction with other particles.

The results largely match with the predictions of the Standard Model, which explains how much of the universe works at the subatomic level. CERN and other physicists are trying to establish the accuracy of that model. Now scientists will be able to use the Higgs boson as a reference for further study, opening up the possibility of discovering new physics phenomena.

"There is much benefit in combining the results of large experiments to reach the high precision needed for the next breakthrough in our field," CERN's director general Rolf Heuer said in a statement. CERN's Large Hadron Collider, located in a 27-kilometer (16.8-mile) tunnel beneath the Swiss-French border, was instrumental in the discovery of the Higgs boson. The subatomic particle had long been theorized but wasn't confirmed until 2013. The collider was recently given a $150 million upgrade that allows atoms to be smashed together with even greater force, allowing it to recreate conditions similar to those during the earliest moments of the universe.
RELATED TOPICS