What a nightmare: Sleep no more plentiful in primitive cultures 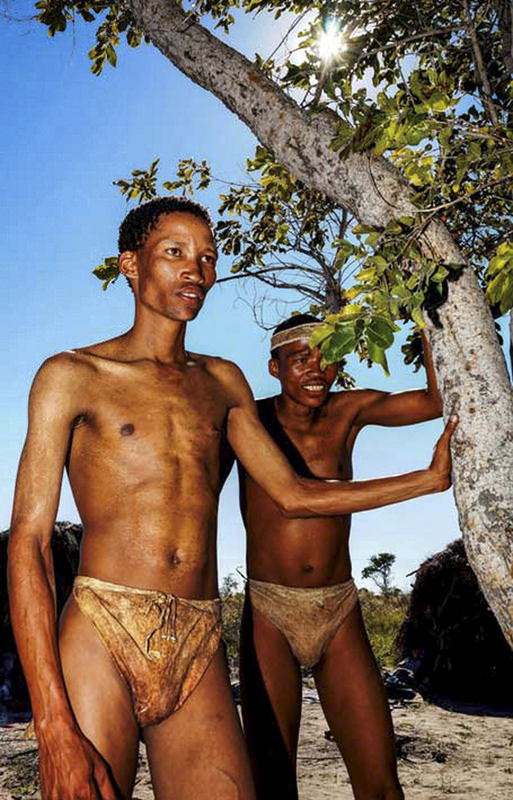 Research unveiled on Thursday showed that people in isolated and technologically primitive African and South American cultures get no more slumber than the rest of US Scientists tracked 94 adults from the Tsimane people of Bolivia, Hadza people of Tanzania and San people of Namibia for a combined 1,165 days in the first study on the sleep patterns of people in primitive foraging and hunting cultures.

Even without electricity or other modern trappings, they logged an average of 6 hours and 25 minutes of sleep daily, a figure near the low end of industrialized society averages.

"The bigger conclusion is not that they sleep less but that they very clearly do not sleep more, contrary to what has been assumed," said UCLA psychiatry professor Jerome Siegel.

He said there had been a notion that people used to sleep more than they do now and that modern life reduced sleep time, but the new findings suggest this is a myth.

University of New Mexico anthropologist Gandhi Yetish said the research suggests 8 hours of sleep, long touted as the ideal total, "may be a longer sleep duration than can be realistically expected."

"These findings challenge many of the traditional beliefs about 'normal' sleep," Yetish added. The Hadza and San are "hunter-gatherers" and the Tsimane are considered "hunter-horticulturalists," growing some of their food. Their lifestyles are seen as analogous to ancient human societies.

Despite having no electric lights, they did not go to sleep at sundown, remaining awake more than 3 hours after sunset and awakening before sunrise. They rarely napped.

Their sleep durations were seasonal, with about 6 hours during summer and just under 7 hours during winter. Study participants wore small, wristband devices that tracked sleeping and waking times along with light exposure.

"I visited study participants in their homes each morning to conduct short, 10-minute interviews on their pre-bedtime activities, fatigue, dreams and other sleep-related issues," said Yetish, who has spent 10 months with the Tsimane and slept in a nearby tent.

The Tsimane live in houses built of logs cut down from the rainforest, with woven-leaf roofs. Families typically have a garden for crops while also hunting and fishing. The research was published in the journal Current Biology.